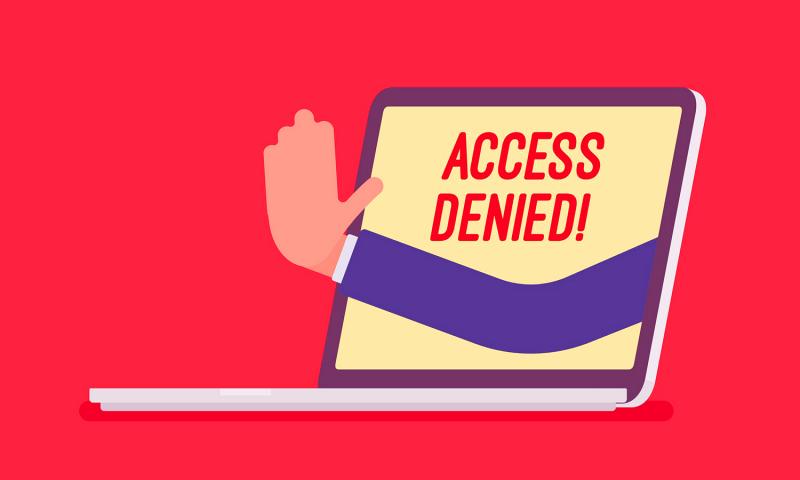 Complimentary Story
Dr. Shiva Ayyadurai, MIT, Ph.D. is a passionate American patriot and an immigrant from India who has accomplished many things here in America. He is an author, a systems analyst, and the creator of email. He has been outspoken in his exposure of everything having to do with COVID virus and Fauci, Birx, Clinton, Bill Gates and the WHO.   He is an active leader in teaching people how to fight for our American freedoms and sees a direct correlation between truth, personal health and our freedoms. He has a course about Victory America (VASHIVA.com) and is very passionate about righting the wrongs that have been overwhelming America. (Get Educated or Be Enslaved, at TruthFreedomHealth.com).

Last year, he ran for the U.S. Senate in Massachusetts. He ran a very active “on the ground” campaign while his opponent did nearly nothing.  Much like what seems to have happened in the Presidential election, he was defeated.  He began to investigate election fraud and found that Massachusetts destroyed over 1 million ballots in the election primary.  Exposure of this led to his discovery about censorship.
“Where does the Government end and Twitter Begin — Nobody knows.”

“The Reason American Fascism is More Sophisticated than any in the World.”  (Found on Youtube).

He has found a government manual: The Election Influence Operations Playbook.  They are using a specific methodology for surveillance and to monitor and censor the voices of those who are exposing government malfeasance (failure to discharge public obligations under law).  His work exposed the specific ways in which our government is colluding with social media and MSM, in particular Twitter, but applies to others as well. He calls it “laundering censorship.”  It appears that it doesn’t even involve active deletion each time target words appear...the algorithms are already set in place.

The government launders censorship through the use of Big Tech. The appearance then, is that this censorship is from a private organization, when in fact, it is being led by the government.  The government and Big Tech have a “Special Trusted Partnership” agreement which has been discovered through this lawsuit.

There is a “National Association of Election Directors” a government non-profit group in every state. Each of these organizations have the “Special Trusted Partnership” status as well.

Dr. Shiva has embarked on a lawsuit to expose and put an end to this plan.  He could not find any attorney willing to represent him so he has undertaken this whole thing on himself.  He has specific dates and incidents which indicated that government and media were tracking him and had agreements in place that would immediately censor him if target words were identified.  The judge assigned to the case has been helpful and has pointed him in the necessary directions to bring this out.

Apparently, the fact that he was targeting the government rather than the Big Tech companies is the crucial point that is allowing this lawsuit to proceed, though there have been many efforts to derail it. It was the judge who requested the Big Tech representatives be brought in.

Dr. Shiva thinks that the Fascism/suppression of opposition in America is more dangerous than censorship has been around the world, because it leaves the “appearance” of freedom.  I agree!  This is not a Republican or Democrat, Left or Right issue. He is issuing a call for citizens to become active and help get this information out.  I thought we should all know what is happening in this historic lawsuit.