How About A Little Critical THINKING? 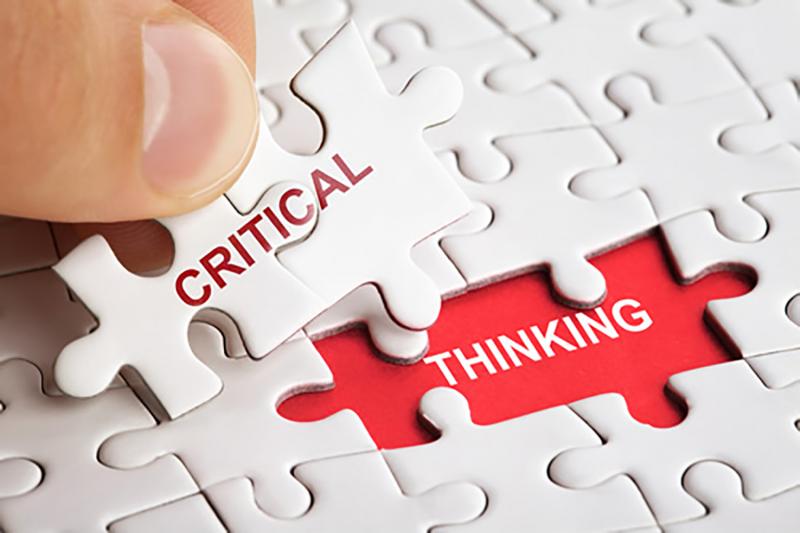 So all seems “quiet” now in the country since the “Commander in Thief” has taken up residence in the White House. Things may seem quiet, but do not be deceived. There’s a deep, ugly sludge oozing out across our land and the demoniacs have quietly been having a field day. The reason things seem “quiet” and peaceful now, by the way, is that they’ve halted their rioting, burning, looting, destroying and terrorism to give the “illusion” of peace. But again, there is no peace, only an illusion, as they quietly continue to push their liberal, Leftist, Communist agenda, all under the radar of most Americans.

The latest nefarious scheme the Left is pushing is Critical Race Theory. And as always, corporate America is eating from their hands. They can’t move fast enough, pridefully advertise the obscene amounts of money they’re throwing at this movement loudly enough or flood the airwaves and the atmosphere with more anti-Christ propaganda and indoctrination thickly enough. I find it sickening.

Critical Race Theory, for those who are unaware, is the idea that racism is systemic in all America’s institutions and that this “systemic racism” is so engrained in all of society that it serves to maintain the dominance of white people while keeping all others “down.” In simple terms, white people are inherently ...