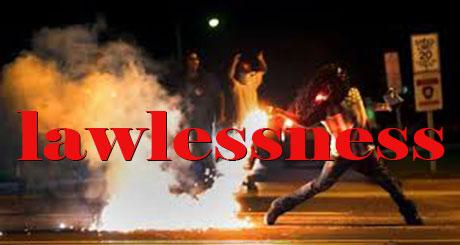 Another onslaught by the Luciferian Globalists is underway. Because they’re doubling down on their efforts toward world domination, the elimination of Christ-followers and national sovereignty and yes, they’ll soon be knocking on your own front door seeking to force a needle in your arm carrying an experimental poison. You should plan for it, because they’ve told us they’re coming soon.  DHS is already calling these door-to-door tyrants the “Vaccination Strike Force.”

If you think this is all conspiracy nonsense and are still drinking the “COVID Koolaid,” I’m not sure what more to tell you. It seems the majority of the populace is now completely brainwashed, while others can clearly see the truth that’s right before their eyes. We’re living in the words of Scripture from 2nd Thessalonians 2: God has, indeed sent upon many people a strong delusion because they’ve chosen to believe the lie.

Indeed, we have many believing many lies these days, and the reason is that God Himself has sent them a strong delusion and allowed them to be consumed by it, because they received not the truth of God, that they might be saved.  Even many devout church-goers have believed all the lies the government, health officials and lying media have spewed forth, because I dare say their professed faith in God Almighty is not really genuine.  They may have ...