In God We Trust? 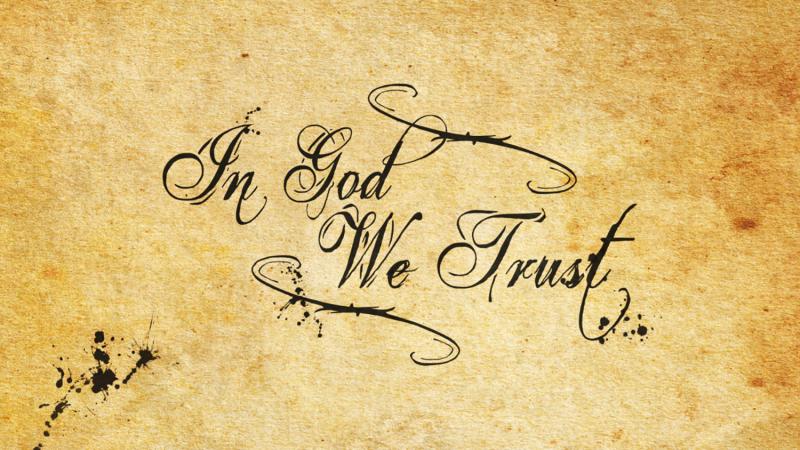 This past July 30th marked the 65th Anniversary of the date in 1956 when President Dwight D. Eisenhower signed a law which officially declared our nation’s motto to be, “In God We Trust.”  And though it appears on our currency and coinage and though it is on display in various public buildings, it grieves me to think how far we have declined in truly recognizing the words of this motto!

There are great efforts underway to undermine and destroy our nation’s trust in God and to replace God with government, to replace Him with luxury or to replace Him with personal pleasure.  Instead of trusting God, our nation is rapidly removing recognition of Him from every aspect of the public square.  What once was prayer before many governmental meetings and legislative bodies has been reduced to a moment of silence.  Other forms of ridicule are also taking place.  Such is the case of a Homer, Alaska, City Council meeting in 2019 that actually featured the pastor of the “Church of the Flying Spaghetti Monster” delivering the opening prayer.  (Yes, this really did happen).  Increasingly, God and Christianity are openly mocked and belittled on numerous fronts.

Morality, once revered in our nation, is in a freefall.  Never before have we seen an emphasis on LGBTQ+ “pride” as we did this past June.  Corporations are bowing to t ...