The Crying Need For Self Control In Our Time 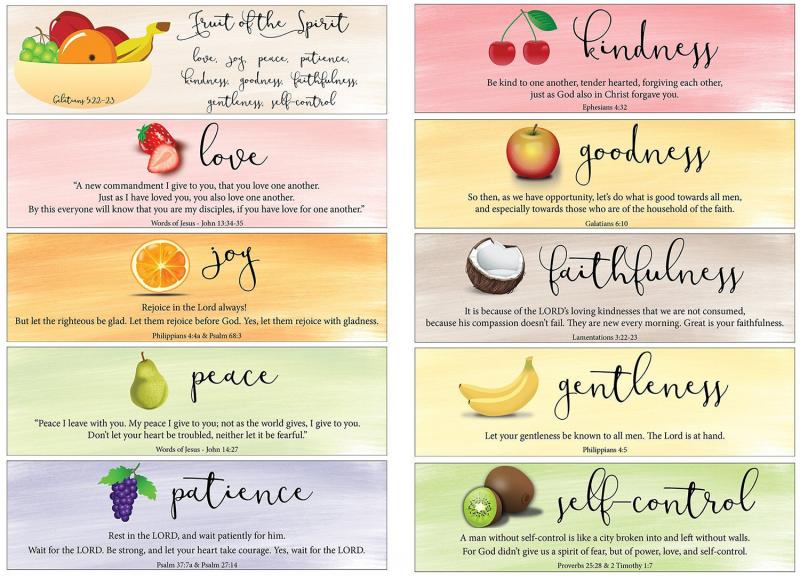 Virtually every day we see examples of men and women who are out of control in modern society. And they are making life miserable for many.

For example, fifty-one people were shot in Chicago this last weekend — eight of them fatally. This is so common we almost grow callous to the news.

People lack self-control. The Bible talks about the traits of a godly person who draws close to Christ and develops over time what are called “the fruit of the Spirit.” There is a list of these in the Apostle Paul’s letter to the Galatians. They are: love, joy, peace, patience, kindness, goodness, faithfulness, gentleness, and self-control.

We need all these today. But I want to hone in on the last one.

There is a widespread lack of self-control. Consider the ways.

We see young people consumed with their screen devices. I have actually seen a family of four eating out a restaurant, and no one was talking with each other. Instead, each one was immersed in his or her mobile device. I wouldn’t be surprised if some of them were texting each other. “Say, do you want dessert?” “Yeah, maybe the tiramisu.”

Look at the example of the lack of self-control when it comes to the tongue. That includes what is “spoken” through emails and twee ...