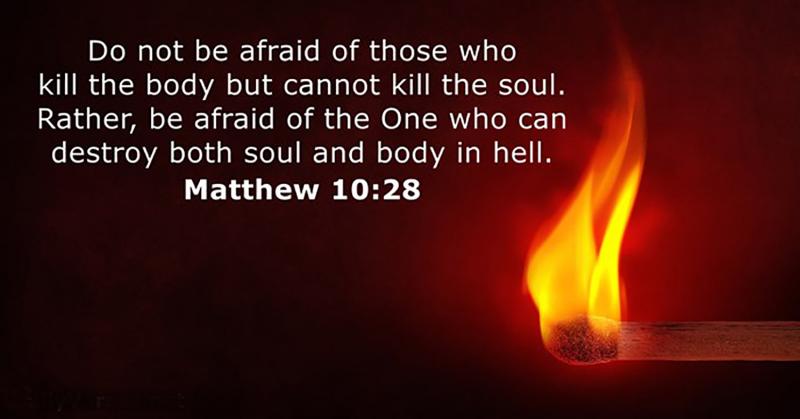 There is nothing in this world that is more repugnant to Christianity than cowardice.  In fact, it is so repulsive to Christ that it is considered worth of the death penalty.

Not just PHYSICAL death…but Spiritual death.  Cowardice gets you an express ticket to hell. We have all heard the Led Zeppelin song “Stairway to Heaven,” but very few realize that there is a huge slippery slide to hell as well.  And the cowardly go first.

Revelation 21:7-8, “He that overcometh shall inherit all things; and I will be his God, and he shall be My son. But the fearful, and unbelieving, and the abominable, and murderers, and whoremongers, and sorcerers, and idolaters, and all liars, shall have their part in the lake which burneth with fire and brimstone: which is the second death.”

To quote the old TV commercial that pushed seat belts in cars… “What’s holding you back?”

What are you so afraid of?

Without getting into an argument about who gets to climb the Stairway to Heaven, it seems to be irrefutable that at the White Throne Jud ...