News From the Front Lines 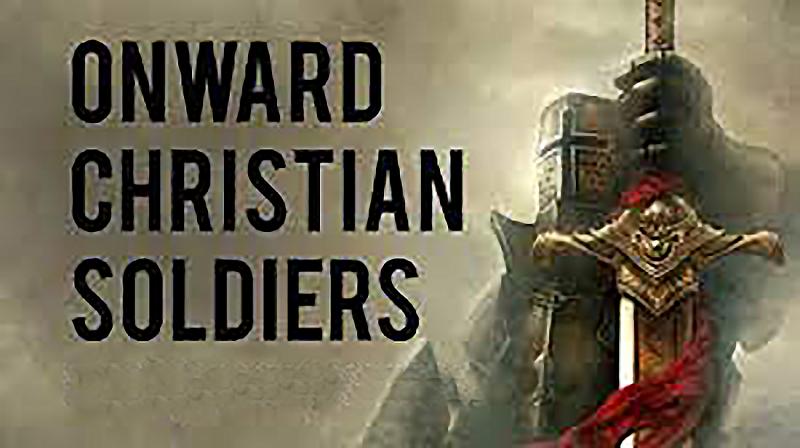 This world is not our home, so we shouldn’t cling too tightly to it. It’s merely the battlefield we’re called to fight on during these dark days.

Having said that, it’s important that we’re also vigilant and understand all that’s happening in this world right now. While many prefer to remain ignorant, not able to stand any “bad news,” it falls upon God’s people to remain informed, and inform others, being wise as serpents, but harmless as doves. If we just bury our heads in the sand, as so many professing Christians seem to love to do, then we cower in fear and we perish for lack of knowledge.

So here are some updates from the front lines of the battle.  First of all, the world’s on fire. Not just the wildfires that are raging here in America, but world-wide.   Algeria is experiencing the most widespread wildfires in recent memory. More than 100 wildfires are currently burning in Greece. The island of Sardinia, west of Italy is burning with fires described as “the worst disaster in decades.” Turkey, likewise, had 183 forest fires in a single week in early August.

Meanwhile, as the Taliban has taken control of Afghanistan, the Biden administration is now warning of coming Al Qaeda attacks, around the world and here in the US, as we approach the 20th anniversary of 9/11. But the Biden regime is also warning that the most ...