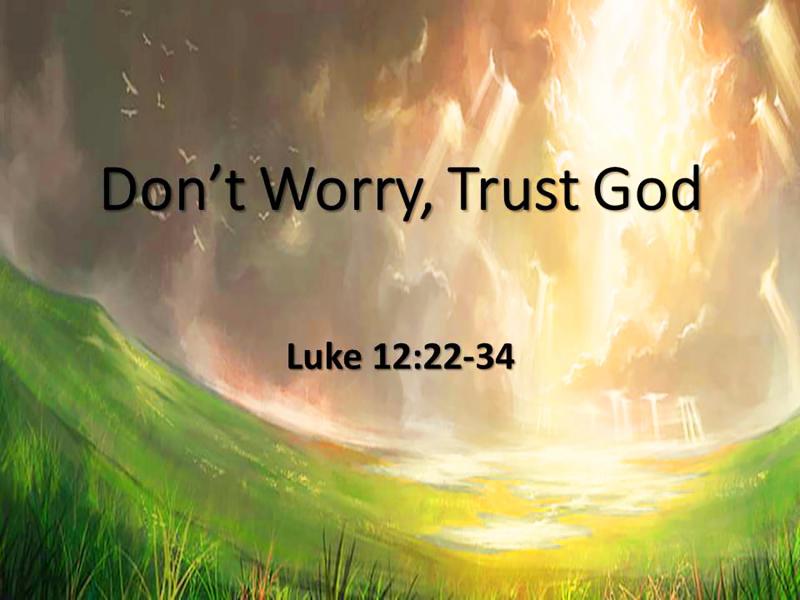 Like a tidal wave, great fear is sweeping our country and nations all over the world.  The crises are intensifying and becoming more numerous.

We fear the many tragic occurrences going on in the world and wonder, “what could be next?”
There is fear regarding the Taliban’s takeover of Afghanistan, the growing aspirations of Iran for a nuclear weapon, a growing hatred of Israel, the rising of Communist China, and North Korea re-activating nuclear facilities.  We fear whether we will be engaged in worldwide war once again and ponder, “Will the United States ever be able to stand up militarily as it once did?”  “Will active persecution come to the U.S. as it is taking place in so many other nations?”

Years ago, we were told to fear global cooling and the coming Ice Age that would be upon us.  When that did not come to pass we were told to fear global warming.  We were warned that ocean waters would rise, swallowing islands and collapsing coastal cities around the world.  And because the so-called experts did not get that right we were told to fear the generic global climate change.  Subtly at first, but purposely and openly later, executive orders have been issued and city councils are ruling to advance the sustainable development goals of Agenda 2030.  The fear of such horrendous things happening to our p ...