Criminal Politicians Must Be Judged For Their Crimes 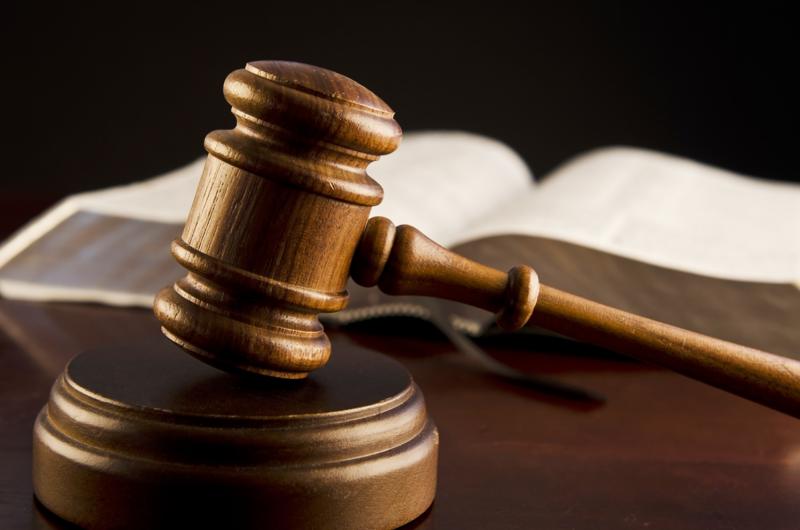 On September 17, 1787, delegates left the Constitutional Convention in Independence Hall in Philadelphia. As they exited, Benjamin Franklin was asked “what kind of government do we have?” “A Republic,” he replied, “if you can keep it.”

When I look at all of the self-professed Christians and conservatives of the day highlighting the crimes of the bad guys instead of the law against the crimes unto judgment (Amos 5:15), I am confounded to say the least (Isaiah 26:9).

If it is not doom and gloom coming from the heretics (1 Timothy 4:1) in the Church, then it is the conservatives of the day, yesterday’s liberals, magnifying the crimes of the same politicians that were exposed for their crimes just a decade prior to the new crimes being committed by the same repeat criminals today (Matthew 5:13).  What is it that they do not understand? (Proverbs 28:4-5).

One of the things that bothers me with both of these groups, of which we were warned by Christ to beware (Mark 8:15), is that if they are not magnifying the crimes of those whom they refuse to deal with lawfully, then it is that they pull up more guests on their radio or television programs to expound in another area of these criminals (Luke 12:2). These are not a threat to the establishment that they complain about.