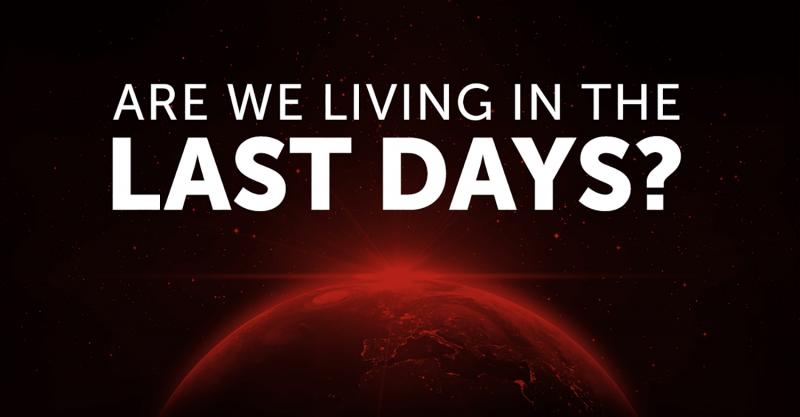 In 1918-1920 the Spanish Flu killed 100 million people, yet very few people knew much about it’s impact on our civilization. Today the CDC estimates that from 32 to 49 million Americans contracted the seasonal influenza in past year and 20,000 to 50,000 died from yearly seasonal flu alone.

In 2017-2018, estimates were about 48.8 million illnesses, 959,000 hospitalizations and 79,400 deaths with seasonal flu. Accurate estimates on flu deaths are difficult to pinpoint because many inflicted had multiple health issues going on as well.  With the coronavirus, it is also difficult to pin down exact numbers of mortality because again, many who have become seriously ill also had other health issues going on as well.  But one thing for sure is that it causes us to look at the possibility of our own mortality. For those who trust in Christ we have no reason to fear physical death, but at the same time remember that Jesus said in Luke 4:12, “You must not test the Lord your God.”  God gave us the means to limit the infections of COVID so it is still wise to follow the basic precautions to keep from becoming ill.

The Bible mentions “pestilence,” meaning “plagues” quite often when referring to the end times. God is calling us to Himself by peoples’ own fears and concerns during these testing times. Jesus often referred to the end times as being &l ...