The Flank the Left Has on America 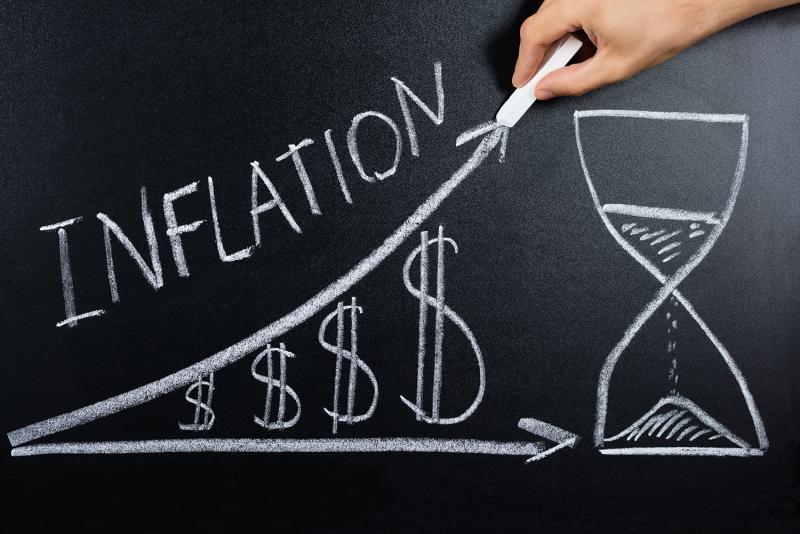 “Inflation is often thought to be the result of excessive money creation – too many dollars chasing too few goods. While in principle this is true, in practice there can be a lot of leeway, so long as trust and the monetary authority’s ability to keep things under control remains high.”  - Federal Reserve Bank of Cleveland.

According to the Federal Reserve, inflation is only (though often) “…thought to be the result of excessive money creation – too many dollars chasing too few goods.” To justify the Federal Reserve’s existence, they claim our need to “trust” them to “keep things under control.” Yet the turmoil this central bank has consistently engineered has led to financial chaos and the claim we must trust the Fed who begat the chaos in the first place.

Modern economists - suffering under the mesmerizing effect of the pedophile, John Maynard Keynes,  treat economics as subject to “conventions” as opposed to “the laws of human action.” The laws of supply and demand are laws of human action. They are like gravity in the physical realm… No amount of human persuasion can change them.

Conventions, in contrast, are the result of societal/individual creation. Choosing to wear a tie and suit… driving on the right s ...