Why Do People Not Respect God? 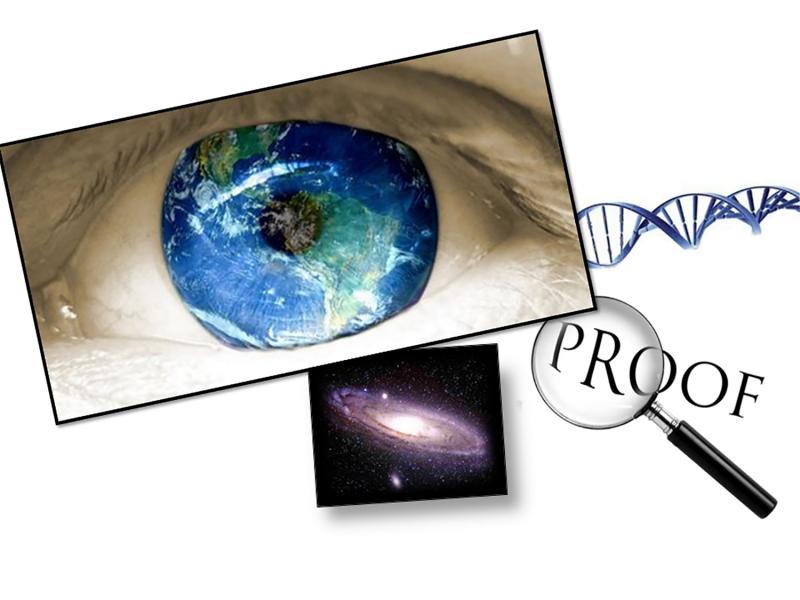 “Monkey see, monkey do” is the way people act when they place their faith blindly in scientists who propose we arrived on planet Earth by chance. The odds are better that your car came together by chance than the incredibly complex human body. Design demands a designer.

Jessica, 12, explains: “Some people don’t respect God because they wonder how was God just there. Wake up! How do you think the world and all the planets got here? I just think that not respecting God is silly because just look around you.”

Or, as Kyle, 11, says: “People don’t respect or believe in something they can’t see. So they think there is nothing to respect except themselves. That’s why we have the Bible.”

The Bible records God’s perspective on His creation in Psalm 19:1-2 (NLT): “The heavens tell of the glory of God. The skies display His marvelous craftsmanship. Day after day they continue to speak; night after night they make him known.”

While Christians marvel at God’s majesty in creation, some wonder if they suffer from overactive imag ...