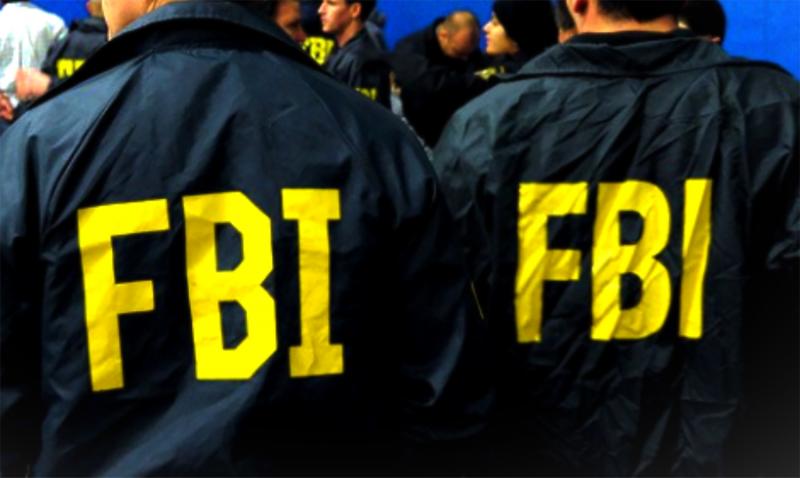 Complimentary Story
If you are reading this, there’s a good chance that you, or someone in your family, is (or will be) a person of interest to federal, state or local law enforcement. If you care about what is being taught to your children or grandchildren and voice concern over objectionable material, you are the newest domestic terror threat.

On October 4, 2021, U.S. Attorney General Merrick Garland directed the FBI and U.S. Attorneys’ Offices to meet in the next 30 days with state and local law enforcement agencies to discuss the latest domestic terrorist threat: parents who oppose or even question certain subject matter being taught to their children. Voicing opposition to the instruction of critical race theory (CRT), gender studies, or any other controversial subject matter can result in you being turned over to the FBI’s National Threat Operations Center (NTOC) for threat assessment. According to a source within the U.S. Department of Justice contacted by this investigator exclusively for Wisconsin Christian News, other issues unrelated to curriculum, such as voicing opposition to the enforcement of arbitrary mask mandates and related rules, could warrant equal threat assessment.

As people are beginning to wake up to the objectionable material being taught to school children and the imposition of arbitrary and irrational rules related to the response to the coronavirus, they are showing up and speaking out at local school board meetings. They are posing legitimate questions to school board officials who are not used to being questioned, especially with the passion of a concerned parent. Board members who have chosen indoctrination over education, unlawful mandates over basic freedoms, now feel threatened.

On behalf of the school boards and their members, the National School Boards Association (NSBA), an organization representing more than 90,000 school board members in 14,000 public school districts in the U.S., contacted the Biden Department of Justice to intervene against the parents. NSBA Interim Executive Director Chip Slaven compared the public objections at recent meetings to “a form of domestic terrorism.” Accordingly, the Biden Department of Justice eagerly enlisted the full resources of the FBI at the direction of AG Garland and will be working with law local law enforcement agencies to quell any parental displays of discontent.

Americans in general and parents in particular have had enough. They are awake to the warped political agendas being forced upon our children under the guise of “public” education. They are speaking out against the indoctrination of our children by teachers who take delight in forcing their perverse sexual ideologies, revisionist history and race-baiting madness onto innocent children. They are standing up against destructive and tyrannical school board policies. As more parents join ranks to object to such absurdity, school board members, especially those who espouse radical views, feel intimidated and threatened.

Although the Attorney General failed to cite one example of a parent engaged in any activity that could be considered even remotely threatening, the highly politicized FBI will now assume the role of the “Brownshirts” and label any parent who disagrees with the state’s curriculum a “domestic terrorist.”

In an October 5, 2021 column written by John Nolte for Breitbart, he noted the obvious goal of the Communist Left is “to criminalize not only dissent and peaceful protest but to criminalize [anyone] daring to disagree with the fascist, narcissistic left-wing maniacs who have seized control of government-run schools. This is also about using the federal government to chill free speech, to scare and intimidate parents away from speaking out. And it will almost certainly be used to harass those parents who do speak up.”

Equally if not more importantly, Nolte added that “the other tactic here is that Biden is hoping to inflame the situation. Using the FBI in this unlawful and un-American manner is meant to anger and provoke people into misbehaving, which is what the fascist Biden regime wants.”

Considering that the FBI has absolutely no authority to investigate or prosecute anyone actual or perceived threat at a local level, why else would the Biden DoJ involve itself in local matters?

This is a dangerous abuse of power that will not end well.

Prepare. Pray for our nation.