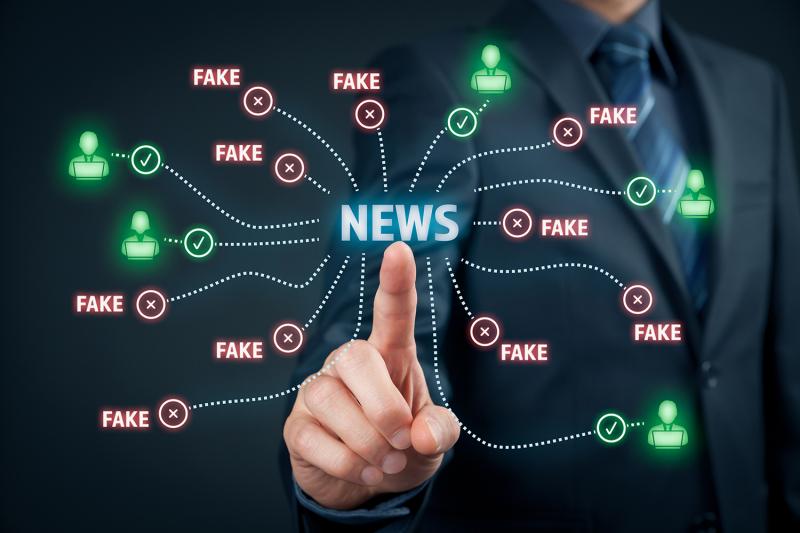 Complimentary Story
ON SATURDAY, SEPTEMBER 11, George W. Bush gave a speech in Shanksville, Pennsylvania. In his remarks, Bush equated the events at the Capitol building on January 6, 2021, to the events in New York, Arlington, and Shanksville on September 11, 2001.

More specifically, Bush alleged that those responsible for the crimes committed on both January 6, 2021 and September 11, 2001 were of the same ilk — “children of the same foul spirit.”  (It is assumed that the domestic actors who allegedly disdain pluralism, disregard human life, and are determined to defile national symbols to which Bush referred in his speech are those connected with January 6 rather than the BLM rioters, looters, arsonists and murderers who rampaged through American cities and tore down monuments throughout the summer of 2020, although he never expressly distinguished his target).

Many howls of outrage erupted across the heartland at the perceived smear.  I even heard lifelong Republicans meeting in a party headquarters building muttering about removing Bush’s portrait from the wall.

And to the extent that Bush meant to suggest that the protestors/tourists who entered the Capitol building on January 6, most of them at the invitation of the Capitol police, and most of whom just wandered around taking selfies before strolling back out again — with the officially-asserted al-Qaeda villains responsible for the heinous crimes and violence of 9/11, the outrage was justified.

However falsely portrayed by unscrupulous Democrats and their MSM collaborators, the January 6 Capitol crowd was unarmed and almost entirely peaceful. It caused almost no damage at all, and was plainly on hand for the valid purpose of encouraging Congress to give a proper hearing to the evidence of systematic fraud in the 2020 election many Republican members were prepared to present.

But actually, George Bush was much more right than he probably meant or understood himself to be (unless he is possessed of a sharpness of wit which never made itself apparent to me during his time in office). And those on the populist right denouncing Bush’s speech are also overlooking the truth lurking — whether deliberately or ironically — within Bush’s words.

The fact is, those responsible for the events of January 6 that could be termed “heinous” are exactly the same people responsible — in whole or in part — for the crimes of 9/11. Both sets of events were false-flag affairs orchestrated and exploited by children of the same foul spirit — the spirit of hatred for a Constitutional structure that imposes limits on the state and on those in control of its organs.

THE FORENSIC EVIDENCE THAT 9/11 was a false-flag event cluster involving the active or passive cooperation of many government actors has always been substantial, and has done nothing but grow more voluminous and indisputable over the past twenty years. (I ceased bothering to add to my own web page on which much of that evidence is presented years ago, but even then the matter was more than settled.)

But even beyond the simple and dispositive forensic evidence, the cui bono aspect of 9/11 is by itself sufficient to establish responsibility to the satisfaction of any rational mind.

Let’s remember, the Soviet Union had left the stage as a military-industrial-complex budget-justifying hobgoblin, and a replacement was needed.  Shadowy, mobile and vague “terrorists” were a great replacement with serious staying power, and the set-up of radical Muslims as the general community from which the “terrorists” are supposedly drawn provided a pretext for United States belligerence in the Middle East and Central Asia by which multiple hindrances to the expansionist ambitions of client-state Israel could be destroyed.

At the same time, the 9/11 events and the accompanying official narrative generated huge gains for those seeking the erosion of individual liberty and the rule of law at home.

Upon getting (or pretending to have gotten) sufficient popular buy-in to the “unprovoked Muslim terrorist attack” narrative, pre-9/11-prepared authoritarian artifacts like the PATRIOT Act and mass domestic surveillance were rolled out of the wings and fastened onto the American people. Acclimation to internal passports began with the creation of the TSA and implementation of “no-fly” lists and REAL ID.

During the years since the big launch in 2001, Americans have been kept destabilized and vulnerable to manipulation through a series of more modest false-flag events contrived for the most part (it would seem) by the FBI. Anyone paying attention is aware that pretty much every one of the “terrorist” plots allegedly planned against American targets here at home, and thwarted by the intrepid FBI, were in fact conceived and orchestrated by the agency itself, although MSM complicity has ensured that the exposures of these contrivances is always delayed long enough (or obscured long enough by a blizzard of propaganda) to maintain popular acceptance of the threat narrative and the measures it has served to justify.

Just last year we were treated to a great example of the craft in the “Whitmer kidnapping” affair — a supposed extremist plot against the governor of Michigan conveniently timed to ding the Trump campaign for re-election in a big way while simultaneously demonizing skeptics and opponents of this decade’s major new pretext for authoritarian assaults on Americans: COVID-19 hysteria.

THE FORENSIC EVIDENCE CONCERNING JANUARY 6 is still struggling to emerge. So far many key witnesses are locked away and vast amounts of video evidence is being suppressed. So far, then, we have yet to be able to establish who first urged protestors to enter the Capitol or who exactly were the handful of people who engaged in the largely anomalous breaking of windows in the back of the building (even though police were allowing entry through the front doors).

We are still waiting for an explanation of the repeated denials of repeated requests by some Capitol Police officials for a stronger police presence on the scene or how the lies about Brian Sicknick being assaulted began. Again, we’re still waiting for those 14,000 hours of on-scene surveillance videos (just like we are still waiting for the many security-cam videos made of the Pentagon at the time that big hole appeared in its walls on 9/11, all of which were confiscated by the FBI later that day...).

Most particularly, perhaps, we are still waiting for the facts regarding the presence and activities of direct FBI personnel and agency informant/operatives or tools such as “ANTIFA” provocateurs at the scene. Some evidence has emerged, but what has been seen so far indicates strongly that much more awaits revelation (as does the agency’s well-established history, as noted above).

As the months and years go by, many relevant facts proving the truth about the January 6 event will come into view.  But we don’t have to wait on that sometimes slow and certain to be heavily-resisted process.

An event can be a false-flag event simply by virtue of the false representation of its particulars and the false ascription of the motives behind it.

It is not necessary that false-flag malefactors be proven to have personally committed any physical acts involved. It is enough that those with a responsibility for accurately reporting on the events, or those with the bulliest of public pulpits, create and disseminate and numbingly repeat a false narrative about the events, with the purpose of convincing others and making their lies the perceived “truth” in service to their own agenda or interests.

Regarding the January 6 events, we have that false-flag narrative engine running on a full head of steam, with the same “children of a foul spirit” responsible for the 9/11 narrative (and at least some of the acts themselves) shoveling in the coal.

SO, GEORGE BUSH WAS RIGHT (as oblivious as he surely is to the how and why of it). I’d never have imagined myself writing those words before now, but there it is.

It’s tempting to spend some pixels taking pleasure in the conundrum of all the folks who despised and relentlessly criticized Bush during his time in office now having to speak of his wisdom and statesmanship for his condemnation of what they all call the January 6 “insurrectionists.”  But that would distract from the more important point to all this, so I’ll say no more.

That important point meriting our focus is that statements like Bush’s, and those he echoes, are all part of a false-flag narrative, meant in large part not just to continue the dreamy storyline steadily injected into the noggins of permanently sleeping Americans, and not just to serve as pretextual cover for suppression of political opposition and dissent, but to keep you from thinking about and coming to recognize the real criminals behind it all, and their real agenda.

By happy chance, the stopped clock that is George Bush has just shown the right time.

Let’s all pay attention to that message.