We're In For a Very Rude Awakening 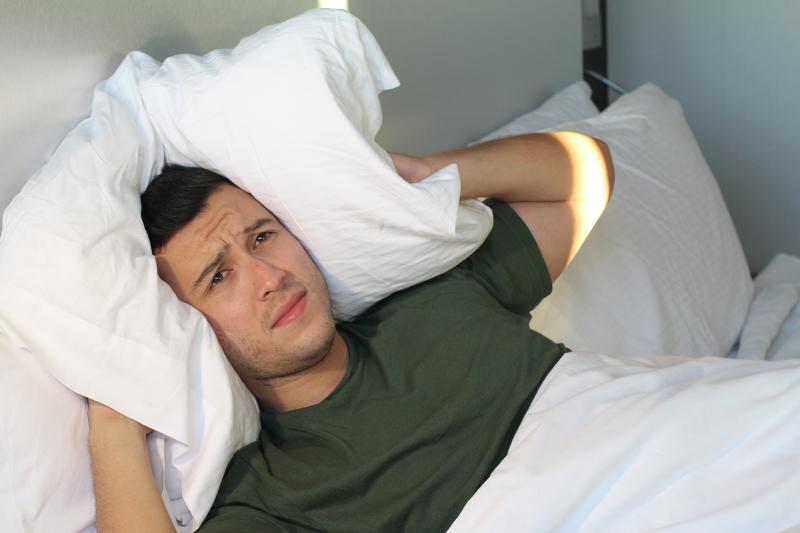 I think it’s fair to say that I’m on “information overload,” with a stream of news stories I must read and research coming in 24/7. But I’m here to tell you the truth. Unlike the mainstream media, I have nothing to gain by spreading lies and propaganda. I’m here to tell you the truth of what’s really happening, as most of America slumbers. But most of America is in for a very rude awakening and it’s coming upon us faster than we realize.

If you don’t yet see where this is all heading, hopefully you will by the time I’m done.  First, let me quote an article written by Mike Adams, titled “Vaxssassination.”  Adams writes, “It’s all now incredibly clear. Everything we’ve been watching over the last 20 months has been a globalist-led effort to convince billions of people to exterminate themselves without them knowing it.

“See, waging an open kinetic war on humanity would meet instant resistance. People tend to fight back when they’re being attacked and slaughtered with bullets and bombs. So globalists had to figure out a way to carry out mass slaughter on a planetary scale without alerting the masses to what they were doing.  It’s a very difficult challenge, but they figured out how to achieve it in a few simple steps: