I'm Here to Tell You the Truth 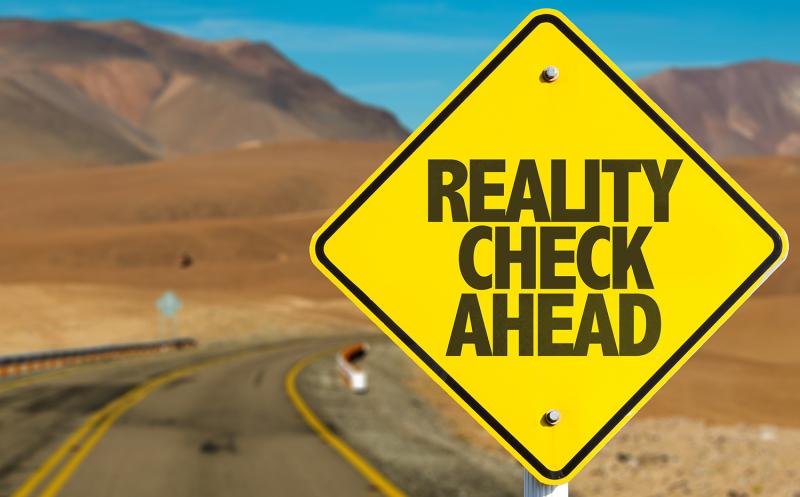 I’m here to tell you the truth. Unlike the mainstream media, I have nothing to gain by pushing lies and propaganda and brainwashing people into stupefied submission. Our country, like so many others, is being systematically destroyed — purposely and intentionally by those who swore an oath to defend us from all enemies, both foreign and domestic. Unfortunately, most of those who swore that oath are, themselves, enemy combatants — and the righteous here in America have now officially become “Enemies of the State.”    I

It’s sad to see so many Americans — and especially church-goers — who have no clue about any of this.  They don’t know and they don’t want to know. They just want to remain in their luxury and ease, distracted by every form of entertainment, and drunk on the propaganda spewed forth from the government and media.

Lying lips are an abomination to the Lord, but it seems that’s all that’s allowed in today’s society.  Truth-tellers are persecuted and prosecuted, publicly ridiculed, their reputations maligned, their lives destroyed. But as I said, I’m here to tell you the truth, regardless of whether you want to listen or not. Thankfully, I’m still able to do that, but I have no doubt there will come a day soon when I, too, will be taken out...cancelled... like so many others b ...