Social Media Addiction -- What's a Parent to Do? 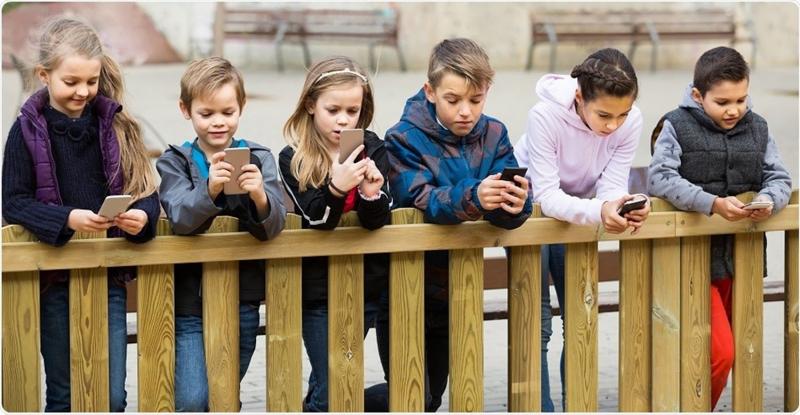 Addiction is powerful — especially for young people. An addiction can mean a life of unusual struggle and hardship on many levels. But parents can make a difference.

The pollster announced the results of the poll using his Twitter account, noting, in summary, that “[n]early 2/3 of Americans who use platforms believe life was better without them” and that “42% of #GenZ [are] addicted [and] can’t stop if they tried.”

According to the pollster, the words most commonly used by GenZers after they have been on Facebook are depressed, angry, alone and missing out. In addition, about a third of GenZers indicate that Instagram “negatively impacts their body image,” an amount considerably higher than other age groups’ response.