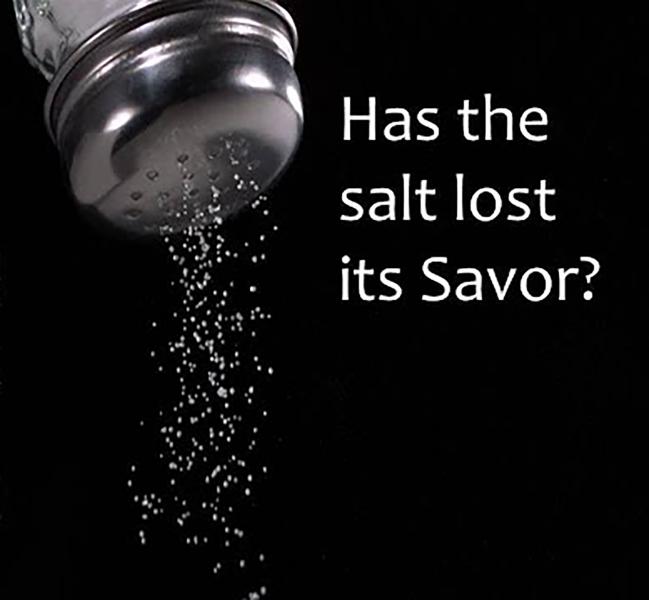 The second of four articles entitled  the  Four  Trojan  Horses.  See  the  upcoming book by Mickey Paoletta and Dr. Wayne C. Sedlak.
(For a copy, contact us at Visionviewpoint.com

In September 1787, Benjamin Franklin gave his final speech of the Constitutional Convention. He stated… “I agree to this Constitution, with all its faults… because I think a General Government necessary for us, and there is no form of Government but what may be a blessing to the people if well administered; and I believe farther that this is likely to be well administered for a Course of Years, and can only end in Despotism as other forms have done before it, when the people shall become so corrupted as to need Despotic Government, being incapable of any other.”

Note Franklin’s remarkable insight, shared by many Founders. It reflects a paradigm of human history explained in Scripture: “For the transgressions of the land, many are the princes thereof…” (Proverbs 28:2a). Franklin tied the sins and corruptions of the people to the rise of Centralized government (Hebrew: “princes”/rulers). In contrast, when the righteous rule, people rejoice:

“When the righteous are in authority, the people rejoice: but when the wicked ...