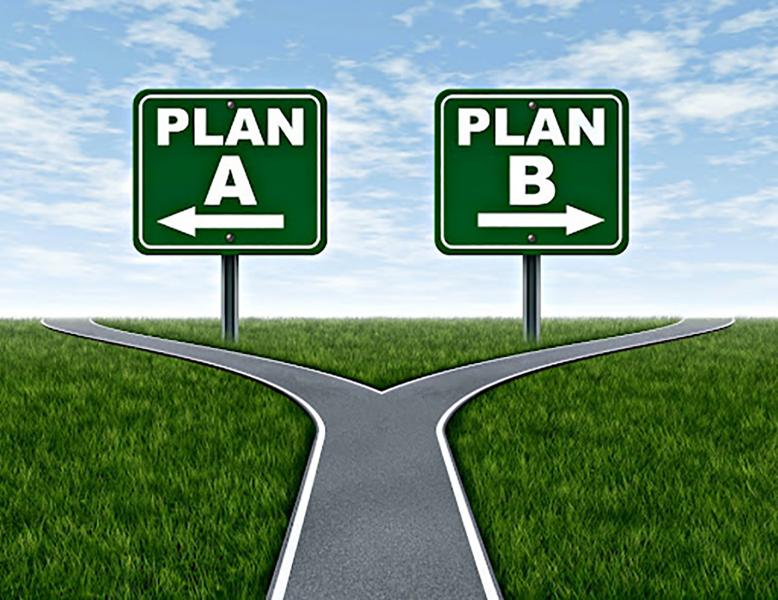 Complimentary Story
In ancient days, Babylonian Empire King Nebuchadnezzar conquered many countries during his reign.  A practice he implemented once he would secure a foreign land was to take captive young men who were gifted with knowledge, good judgment and well suited to serve in a royal setting.  His captives were sent to his palace in Babylon to train and develop these young people by teaching them the Babylonian culture, Babylonian literature, language and feeding them the finest foods and drink that the King ate over the course of three years. In addition, they all were given Babylonian names.  Needless to say, these young men lived well.

One of the young men, Daniel, due to his upbringing, (Daniel 1), made the decision to not defile himself by eating the food offered to the young men.  To make this known, he had to present himself to the attendant (eunech) in charge over the young guys to not eat the unacceptable food.  Rather than emphatically stomping into his attendant’s office and complain that he was refusing to eat the King’s food, he shared an alternative solution to the problem.  A major part of the issue for the attendant was if any of the young men placed in his charge looked pale and thin compared to the other youths, the King would have the attendant beheaded.

Learn to think, asking for the Lord’s guidance, of more than one way to solve issues.  Far too often when we have any issue or problem, we want someone else to solve it for us rather than taking the time to consider options that we may have floating around in our brains.

At the same time, it is ok to ask others who you trust and know that they have your best interest in mind, what they think,  and together, come up with possible solutions.  Why opt for options?  The more options you have, the greater possibility for creative solutions.  Secondly, the more options you have, the more you can see what is not obvious to others.  (Successful people see options.)  Finally, options are a result of thinking differently, thinking outside the obvious and simple and actually thinking!

Why even talk about this topic?  Often when we see an obstacle, we have the tendency to think that what we want to do is not God’s will.  That is possible but carrying out what God is leading us to do, does not mean there are no obstacles along the way.  Check out the book of Nehemiah and also Daniel 1-6 (among other Bible stories) to dispel that biblical myth.  God’s will is being carried out in a sin-filled world which means there will be opposition.

Another thing is we can quickly become mentally lazy by not thinking.  Thinking can be hard work at times as the obvious or the answer rarely comes popping instantly to our brain.  Involving other people can help generate ideas.  Generating ideas from others and ourselves can lead to better ideas, which can lead to even greater ideas.  When faced with the food issue in Babylon, Daniel did not just complain and get angry, throwing a temper tantrum.  By coming up with an alternative solution, Daniel did not compromise his conscience and in this case, God greatly honored that situation by allowing Daniel and his friends to live.

There may very well be times when you choose to not violate your morals and your walk with Jesus, as there are no alternative solutions.  At those times, know you are secure in Him, trusting Him with what results.