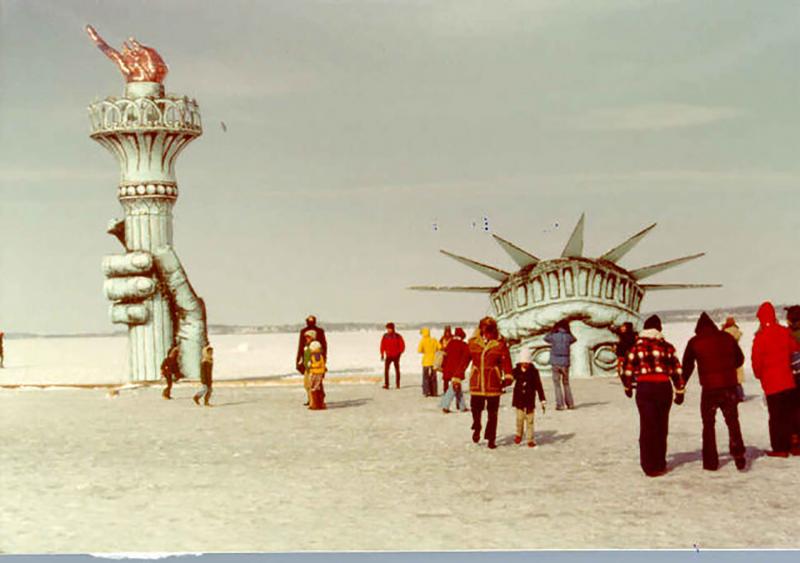 Where did the glaciers go?  According to climatologists and geologists, 30,000 years ago, one-third of the Earth was covered with ice, thick ice, glacier age. All of the Pacific Northwest and into Southern California’s San Bernadino Mountains, nothing but ice. Most of Europe was covered with glacial ice.

Long before the Ice Age, Earth was completely covered with ice, described as a large ice ball.

So where did all that ice go? Did man cause the weather to become warmer, thus melting the ice? Alas, 11,000 years ago the Ice Age ended; but there were no man-made coal plants or SUVs, yet the glaciers began to melt. They have been melting ever since except during the Little Ice Age that lasted from about 1500-1800, an aberration. Glaciers did not start melting when Gore came into office. It was God’s plan long before Al.

The prophecies of the Old Testament and Revelation are often about climate change, but it’s not man-made. It is God-made.  “I form the light, and create darkness: I make peace, and create evil: I the Lord do all these things.” (Isaiah 45:7 KJV).

It is going to get a lot hotter as God gets more-and-more fed up with His creation, just like He did in the days of Noah. He said that the end times occur because mankind will be in the same state of being as mankind was just before the flood. We are a ...