Aspect Three of Christian Resistance: BUILDING (in the midst of judgment) 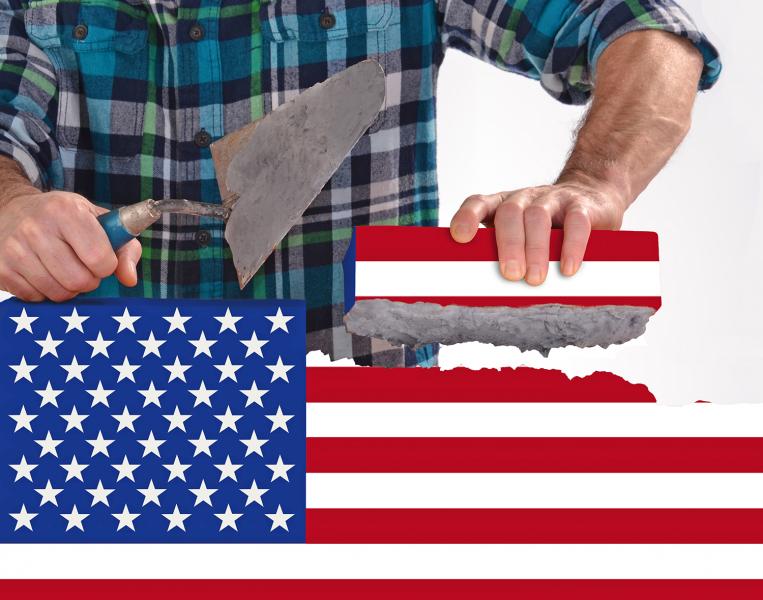 Recently I was in Dubuque, Iowa. While there, I saw a massive old building still majestically standing. I went closer to investigate it. I learned that it was built in 1863. Think of that! It was built during a bloody, brutal civil war.

Someone was building while all that destruction was happening in the nation.

This made me think of something the Lord has taught me over the years —  namely, that when there is a problem, a conflict, or a bad situation, as awful as it all is, opportunity to build is being presented to us also. The Lord tears down – and He builds up.

When I was younger I would only see the negative and be bummed. I learned over the years, however, to understand that conflict builds character – and at times it builds other things also.

When we look at what is happening in America today it should grieve us greatly and cause us to weep. But we must also see the opportunity to build. While the just judgment of God is doing its needed work, He is building something in the midst of it all.

And here is another area where He is building... The Lord is building while the evil of the medical industry in this nation is ...