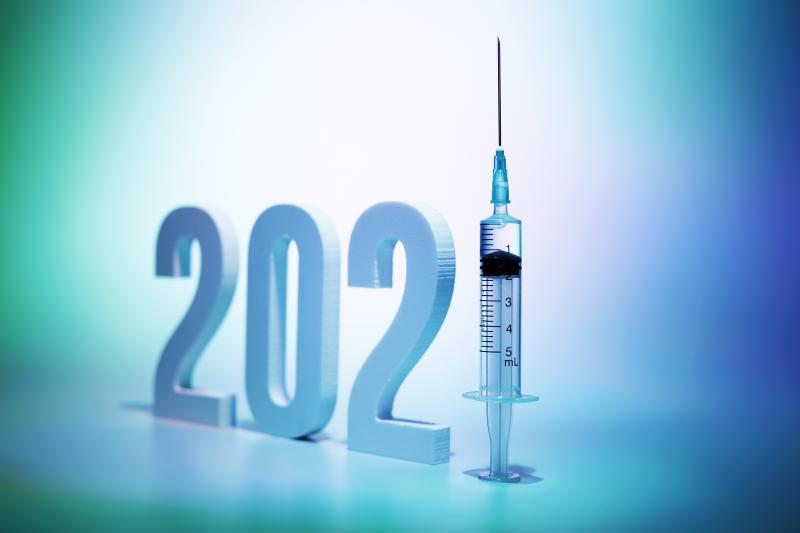 We began 2021 with a ray of hope that the fraudulent election of November 3rd would be overturned, but that was not to be.  On January 6th, millions of patriots gathered at the US Capitol to present a “redress of grievances” to their elected officials.  But the massive rally was infiltrated by ANTIFA and other Marxist groups, who arrived on buses and were given police escorts into the event by DC and Capitol police.

Millions of Patriots were peacefully demonstrating outside when police welcomed many into the Capitol building, but many who entered were the ANTIFA anarchists who proceeded to threaten others inside and vandalize the building.  Ashli Babbit, a 35-year-old Air Force veteran was shot and killed by a Capitol police officer.  Leftists called the rally an “insurrection” and the congressional certification of Biden as president was delayed until the middle of the night.

Following the rally, nearly 700 individuals were arrested simply for being at the Capitol on that day.  Still today, forty of them remain in the DC jail, where conditions have been described as “deplorable beyond belief.” Solitary confinement in 8X10 cells; they’re not allowed to bathe, see clergy or have a Bible; they’ve been restricted from seeing attorneys, family visitations are not allowed; they’re not given decent food or water and have been denied all ...