Rebecca Kleefisch and Lip-Service to the Preborn 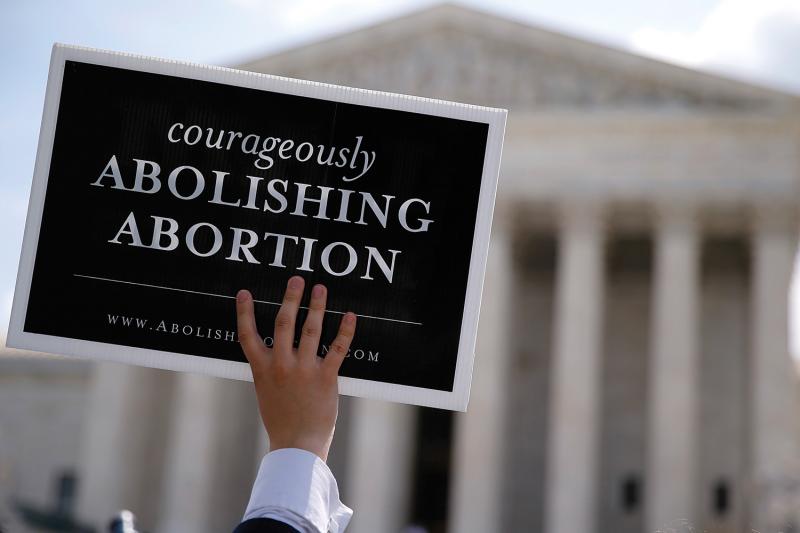 Wisconsin Right to Life (WRTL) has announced their endorsement of Rebecca Kleefisch for Wisconsin Governor. This is not surprising as WRTL has a long history of picking the politicians who love to pay lip-service to the preborn, but won’t actually do anything substantive for them (all while ignoring the candidate who actually will protect them).

Kleefisch’s do-nothing track record fits right in with WRTL’s low standards, so their endorsement comes as no surprise. Kleefisch likes to tout her and Scott Walker’s pro-life record while she was Lt. Governor. But let us ponder what that eight years actually looks like.

• In 2011, Scott Walker gutted half of Wisconsin’s anti-abortion statute 940.04 – and yet not a word of opposition from Rebecca Kleefisch.

• Planned Parenthood received over 100 million in tax dollars from Wisconsin during the eight years Kleefisch was Lt. Governor with Scott Walker.

• Planned Parenthood built a brand new 8 million dollar abortuary in downtown Milwaukee in 2017 during Kleefisch and Walker’s tenure. Millions in tax dollars went to this deathcamp.

• Her husband, Joel Kleefisch, chaired the committee that killed the 2013-2014 ‘Baby Body Parts’ bill – and yet not a word of opposition from Rebecca Kleefisch.