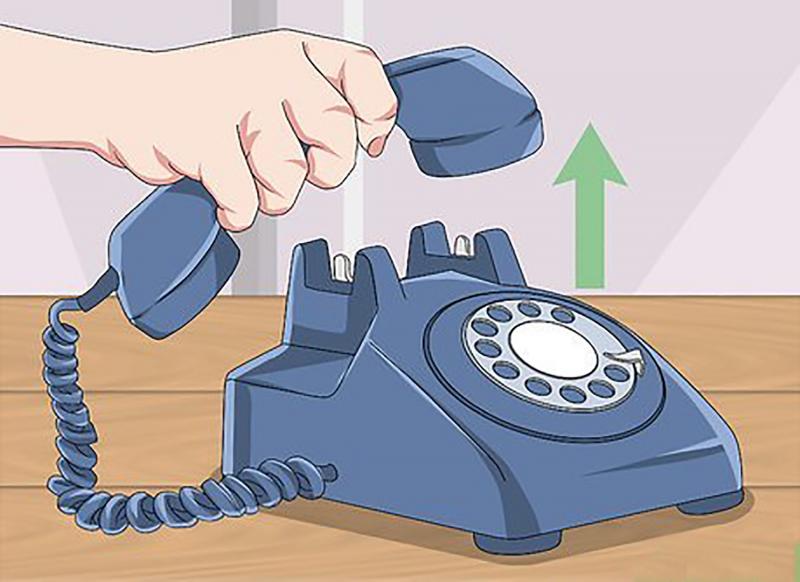 God is in the calling business. Scripture is filled with this heaven-to-earth activity.

We begin with Noah. At a height in human disregard for God, this righteous man was called (Genesis 6:5 & 9). Noah’s major task for God was the building of the ark that would preserve a remnant to sustain life on earth (vv.13-21). God fulfilled His plan through Noah’s faithfulness.

The next call was to Abram (Genesis 12:1a). The latter would survey the Promised Land for His people. Abram (latter named Abraham) would be the first patriarch of Israel through whom God would establish a “great nation” (v.2a).

The Old Testament deliverer who was called was Moses. The book of Exodus shares his biography and the deliverance story. Many were the challenges Moses faced in leading an estimated 2 million freed slaves who were also the first citizens in God’s earthly nation.

Many were the judges, kings and prophets whom God also called in the Old Testament. Their shared mission were as leaders and messengers for His chosen people. A common challenge they faced was the rebellion of the people against God’s laws. God’s grace prevailed.

Moving into the New Testament, we find Jesus calling “disciples” (“students”) who would be the future messengers and leaders in His world-wide mission. ...