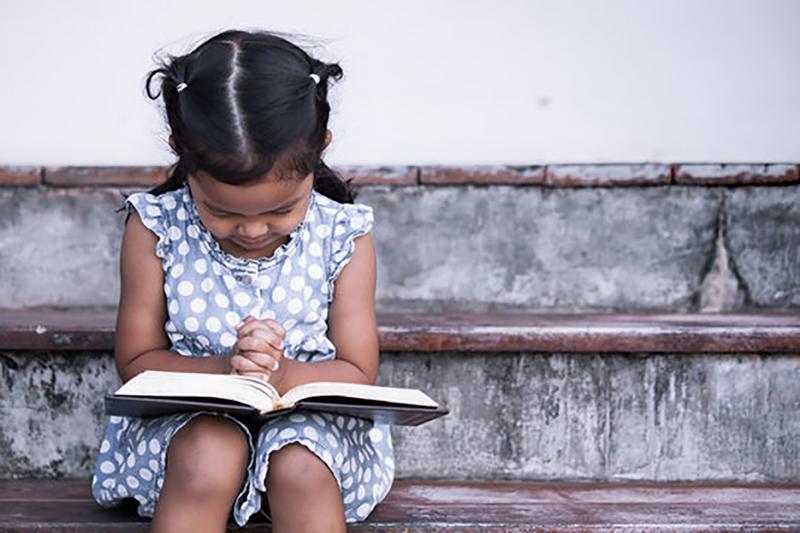 This story was originally published by the WND News Center, https://www.wnd.com/2022/03/lawyers-warn-school-stop-harassing-child-talked-jesus/?utm_source=Email&utm_medium=wnd-breaking&utm_campaign=breaking&utm_content=breaking&ats_es=7f1921966c2663135ca8c0a2ead4737f

The American Center for Law and Justice has warned an elementary school in Washington state over its attacks on the free speech rights of a student.

The report from the ACLJ explains a second-grader has been ordered – repeatedly – to the principal’s office for talking about Jesus on the school playground, and school officials even have banned Gospel tracts and have been inspecting the child’s backpack to confiscate them.

The ACLJ described the school officials’ conduct as “outrageous.”

“Enough is enough!” wrote Christina Compagnone (Stierhoff) in her report on the ACLJ’s actions. “The actions of the school officials were particularly egregious in this case because they not only violated the student’s rights, but also publicly humiliated her.

“They will not get away with this. The ACLJ will ensure that this little girl’s religious liberties are respected once and for all,” she continued. “We recently sent a Demand Letter to the school; and if the school does not take immediate corrective action, we are ready to file in court if necessary.”

Compagnone is an associate counsel with the ACLJ, working mainly with First Amendment issues and international human rights.

She identified the school as North Hill Elementary School in Des Moines, Washington, but the child was not named in the report.

“We were astonished when we were first contacted by a second-grade student’s parents who said their little girl had been sent to the principal’s office in North Hill Elementary no less than 10 times since January 1st for witnessing to classmates on the playground,” the ACLJ explained.  But it only gets worse.

“Not only were they scolding her for talking about Jesus to her classmates outside of instruction time, but they were stopping her at the entrance to the school every morning to inspect her backpack and remove any Christian tracts!

“Her mother witnessed this exchange one morning when dropping her daughter off and immediately confronted the principal. The principal told her that her child is not allowed to pass out tracts or crosses to students because it is upsetting parents, and the school wanted her to confirm that there were no tracts in her daughter’s backpack every morning before dropping her off from now on.”

The ACLJ responded to the school with an explanation that the First Amendment protects students’ constitutional rights even while they are at school.

The organization expected the principal to correct his school’s practice.

“Instead, the principal doubled down and stated that it is school policy that students cannot distribute materials that ‘cause a disruption or interfere with school activities,’” the ACLJ reported.

But it pointed out the principal was wrong. The school’s policy only prohibits the distribution of written materials that cause a disruption “in an assembly or classroom setting.”

“Furthermore, it is well-settled Supreme Court precedent that students do not ‘shed their constitutional rights to freedom of speech or expression at the schoolhouse gate,’” the ACLJ said.

That means students “are free to express their religious views while at school, which includes sharing Bibles, Christian tracts, and crosses,” the ACLJ said.

For a school to interfere with a student’s constitutional rights it must have a substantial reason, and “because it is upsetting parents does not meet this constitutional threshold,” the report said.