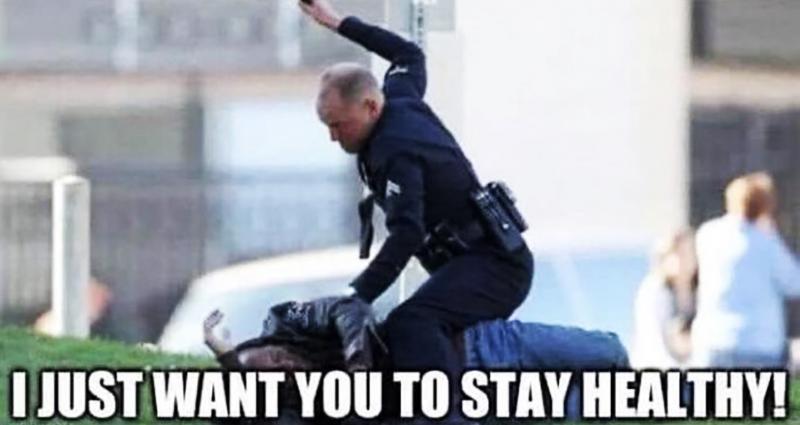 For years, anyone suggesting that world leaders were laying the groundwork for a “New World Order” were quickly castigated for being “conspiracy theorists.”  What once was said or plotted behind closed doors is now boldly being spoken openly.

The words came as a shock to many on March 21, 2022 as President Biden addressed the Business Roundtable’s CEO Quarterly Meeting:

“You know, we are at an inflection point I believe, in the world economy – not just the world economy, in the world.  It occurs every three or four generations.  As one of the top military people said to me in a secure meeting the other day, 60 million people died between 1900 and 1946.  And since then, we’ve established a liberal world order and that hadn’t happened in a long while. A lot of people died but nowhere near the chaos, and now is the time when things are shifting.  There’s going to be a new world order out there.  And we’ve got to lead it, and we’ve got to unite the rest of the free world in doing it.” (bold emphasis mine)

But just as the pieces of a puzzle all fit together, so is this push toward globalism coming from multiple fronts propelling us toward this “New World Order.”   Its advancement is intensifying and is being driven by the World Economic Forum and leaders from around the world promoting “The Great Reset.”  This “Great Reset” includes a “new social contract” for the world.

“COVID-19 lockdowns may be gradually easing, but anxiety about the world’s social and economic prospects is only intensifying. There is good reason to worry: a sharp economic downturn has already begun, and we could be facing the worst depression since the 1930s. But, while this outcome is likely, it is not unavoidable.

“To achieve a better outcome, the world must act jointly and swiftly to revamp all aspects of our societies and economies, from education to social contracts and working conditions. Every country, from the United States to China, must participate, and every industry, from oil and gas to tech, must be transformed. In short, we need a ‘Great Reset’ of capitalism.”

Some who have either joined Schwab at events promoting the “Great Reset” or have spoken openly about it include Prince Charles of England (a key proponent;) Gina Gopinath, the chief economist at the International Monetary Fund; Kristalina Georgieva, Managing Director of the IMF; Antonio Guterres, the Secretary-General of the United Nations; German Chancellor Angela Merkel; French President Emmanuel Macron; Canada’s Prime Minister Justin Trudeau and other world leaders.

The Hill reported, “Also participating were CEO’s and Presidents of major international corporations such as Microsoft and BP.”

To believers in Christ, the emphasis of a “New World Order” should not be a surprise.  In Revelation chapter 13, we know one day there is going to be a one-world government which stands in solidarity against Jesus Christ.  There is going to be a one-world economic system in which one will not be able to buy or sell until they have received the mark of one known as “the beast.”  And there will be a one-world religious system that will require the worship of the very image of the beast.  Never before have we seen such intensity to push these elements forward.

It is no accident or coincidence over these last couple years that nation after nation enforced lockdowns, church and business closings, mandates and government control never before experienced on the scale in which it unfolded.  Likely, more is to come.  Right now youth are demanding that President Biden declare a “Climate Emergency” and enforce shutdowns similar to that which happened under COVID.

Additionally, one of the proposals in a 10-point plan from the International Energy Agency calls for “Car-free Sundays in large cities.”  (Here comes the push for church closures again.)

Designed to open this year in Abu Dhabi is the Abrahamic Family House described as being an inter-faith complex featuring a church, a synagogue and a mosque on the site. Visitors will be welcomed “to worship, learn and engage in dialogue.”  Pope Francis and the Grand Imam of Al-Azhar are closely following the progress of the construction. (Welcome to a unified religion.)

Presently arising in prominence is Yuval Noah Harari, a spokesman for the World Economic Forum who is advocating surveillance of humanity from “under the skin.”  In an interview he indicated, “…surveillance under the skin which I think is maybe the most important development of the 21st Century, is this ability to hack human beings…Biometric data would create a system that knew human beings better than they know themselves.”

While these elites try to instill fear in the populace, we must be mindful of Scripture, “For God hath not given us the spirit of fear; but of power, and of love, and of a sound mind.” (II Timothy 1:7)

The events unfolding should be a wakeup call alerting believers in Christ that time for this world and all of humanity is running out.  The lust for world power and control is enormous.  While there is yet opportunity, we must do all we can to advance the Gospel.  It’s high time for each believer to consider, “What am I doing to advance the Gospel?”  What more has to happen before you understand the seriousness of the times in which we live?  Salvation in Jesus Christ is mankind’s only hope for eternity!