This is What I've Learned... About Partiality 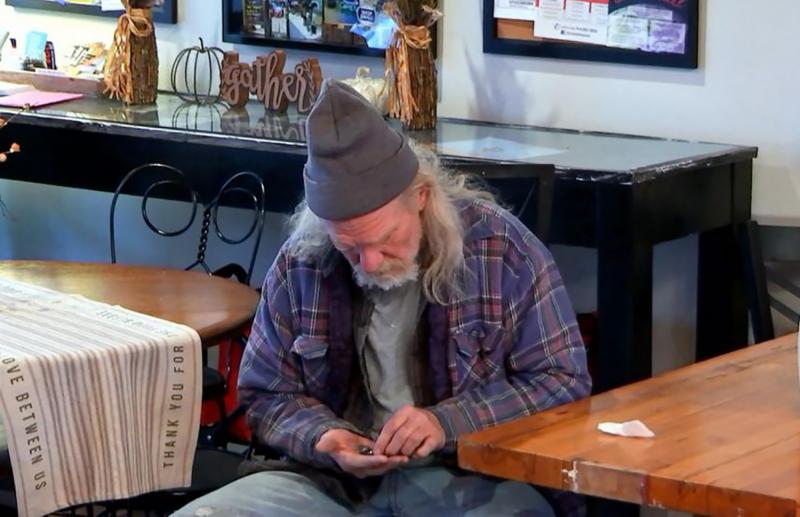 I’m sure you’ve seen this before!

Two men are sitting at a table in a coffee shop with their Bibles laid wide open before them, reading and discussing a passage of Scripture, while sipping their coffee. Then a stranger walks in who looks, acts, and dresses much like them. He immediately gets himself a cup of coffee, and then takes a seat a couple of chairs away from them, and soon a friendly conversation between the three of them, begins. After a few minutes, one of the fellas in front of his Bible scoots out a chair beside him, and says, “Come join us, brother!”

Not long after though, another stranger walks in, who looks like he has had more than a few rough nights to say the least, who sits down to the right of them, and attempts to join in to the conversation too.  But after a few minutes of uncomfortable politeness, all three chairs that the other men are sitting in, quietly scoot to the left.

The scene I’ve just described to you is similar to a lesson about a rich man, and a poor man, and where you might offer them a seat in your church, or anywhere you might choose to gather, even in a coffee shop. That’s based on partiality, (judgmental-ness) that you can find in the 2nd chapter of the book of James.

Now if you’ve found yourself sitting either on ...