What A Small Price to Pay 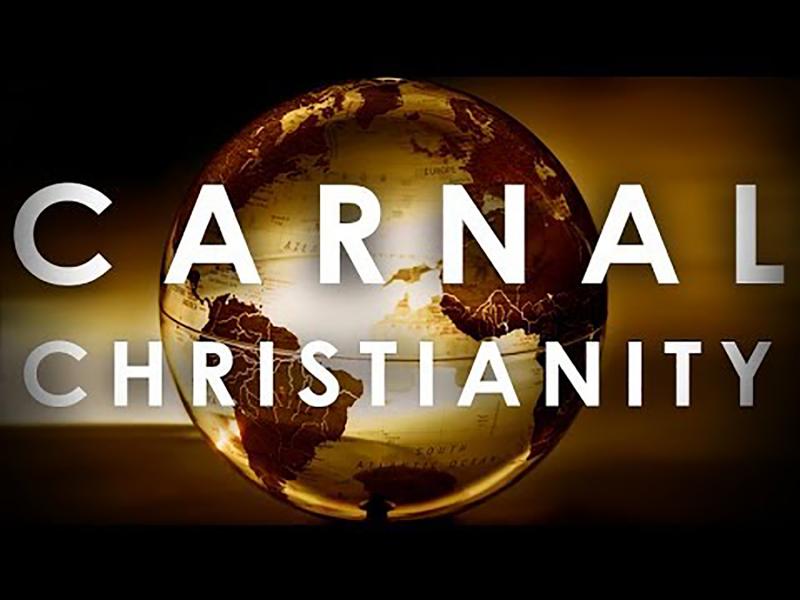 These days, it’s hard to tell Christians from unbelievers.  Most show no signs of being any different from the world.  There are many who claim the name of Christ, but in doing so, I believe they’re actually taking the Lord’s name in vain, because they have no fruit to show as proof of their conversion.  Even many true Christ-followers may worship the Lord in private but are unwilling to bear witness of their salvation in public, for fear they’ll be looked upon as strange, different or a “fanatic.”  Jesus said if we’re ashamed of Him to those around us, He will be ashamed of us to His Father.