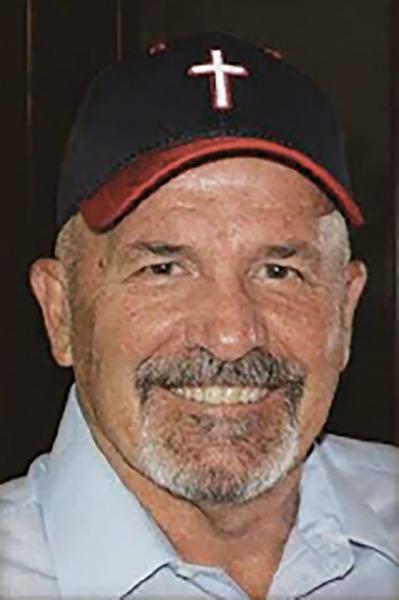 Coach Dave Daudenmire of Pass the Salt Ministries said that Christians have to reclaim the territory for the Lord Jesus Christ if they want to remove the dark forces in the land.

“And so what we do is we go to the boundary markers of these places — let’s say the Supreme Court of the United States, as an example — and go to the four corner boundaries of those and drive in the stakes, reclaiming that area for Jesus Christ. It’s all about reclaiming territory,” Daubenmire said during the May 2 episode of his “Pass the Salt” program on Brighteon.TV.

The veteran high school football coach mentioned that he came across Steve Hemphill of Active Faith and talked about “staking,” which is putting or driving stakes into the ground and reclaiming territory that has been stolen by the enemy. He said that he drove Scripture-laden stakes in the ground at his home and declared that it is off limits to the forces of darkness.

Daubenmire added that they drove stakes into the ground with Scriptures in them at so-called “high places,” such as the Georgia Guidestones and the Serpent Mound in Ohio. He explained that a “high place” is a place where dark forces are in control.

He added that Pass the Salt Ministries’ Salt and Light Brigade have als ...