Things To Do List – Before America is Totally Lost 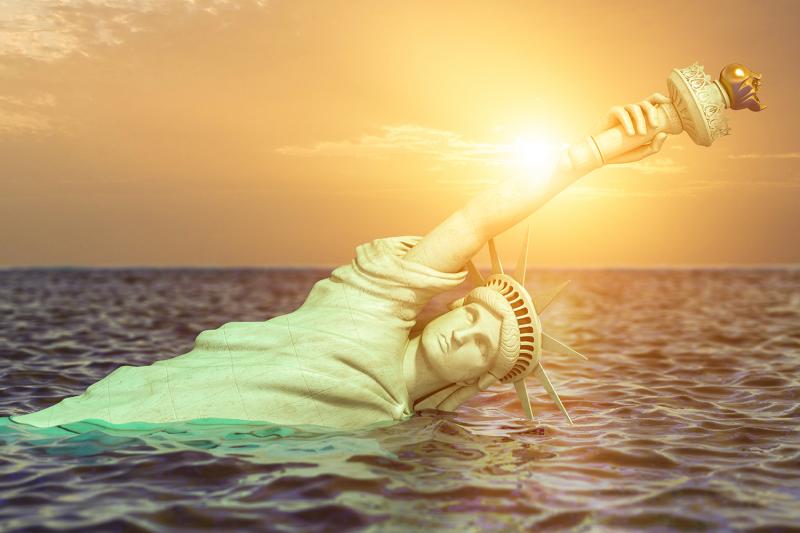 Turn back to God, by the thousands – it’s called a revival. It has happened five times already in America. it can happen one more time.

Start praying by the thousands – then stand back and see what God can do. Praying for our nation is God’s idea not ours.

Stop thinking you are smarter than God. Since we are seeing death, perversion, drug use, open borders, school shootings, and general mayhem constantly increasing in our nation, it is obvious that we are not even smarter than God’s enemy – the Devil.

If you’re going to take guns away from law abiding citizens, take away the instruments of death from our doctors, to save the lives of thousands of unborn babies. No statistics may be available now, but if we counted all the targets marksmen shoot and all the animals hunters have shot, we still couldn’t get close to the 60+ million babies the abortionists have murdered. Try to focus, its doctors’ tools and instruments, not guns that are creating the greatest scenes of death and waste in these United States.

Stop whining about the repeal of Roe V. Wade. We decided to repeal prohibition laws in 1933 because we didn’t want to stop drinking alcoholic beverages. How’s that going? Couldn’t we take some pride in stopping the decision to kill the innocent? Isn’t allowing an infant to live  more important than allowing adults to have a drink?

Those who demand that no judge or legislator should have any rights over their bodies should jog their memories. Somewhere along the path to what you call your “sex life,” you yielded your body to some person and took a chance that they may add something to it that you did not want. Not so good at guarding “your body” when it was in your hand. How can you be trusted with what comes next?

Have the honesty to admit that the “my body – my choice” crowd is wrecking the definition of motherhood and scaring the dickens out of kids everywhere. Those who shoot-up schools don’t think they are any more brutal than you. Check the death count – they are right.

Pray that God will give you discernment to judge between what you call “diversity” and what He calls “perversity.”

Start charging anyone who wants to speak about sex and gender changes to a kindergarten student with child abuse.

Start putting intelligent design right alongside of the evolutionary model in our schools – unless you believe, that after looking at the uncountable species and amazing life forms on this planet and then denying creation – you still think you are intelligent.

Stop thinking that access to guns and mental problems are the only causes leading to gun violence and massacres. There is also demonic activity. Christ knew the difference between the two; we need to learn it also. Check it.

Stop pretending that there was no fraud, cheating or dishonesty in the 2020 election. The math, the common sense, the facts that are now emerging, and the sneaky nature of the Democrats is making a fool of you.

If you’re black, stop voting democrat without thinking. It is making a fool of you.

Stop voting for Democrats entirely – it is making a fool of you.

Encourage Trump to run again in 2024 – vote for him, he deserves to get back what was stolen.

Stop kissing up to the LGBT+, You don’t have to “Heil Hitler” in America. It is unlikely that even Hitler would give them much credence.

Cancel all “cancel culture” voices in your mind, just get on with living your life. None of them gave you your life, and none of them can take it away.