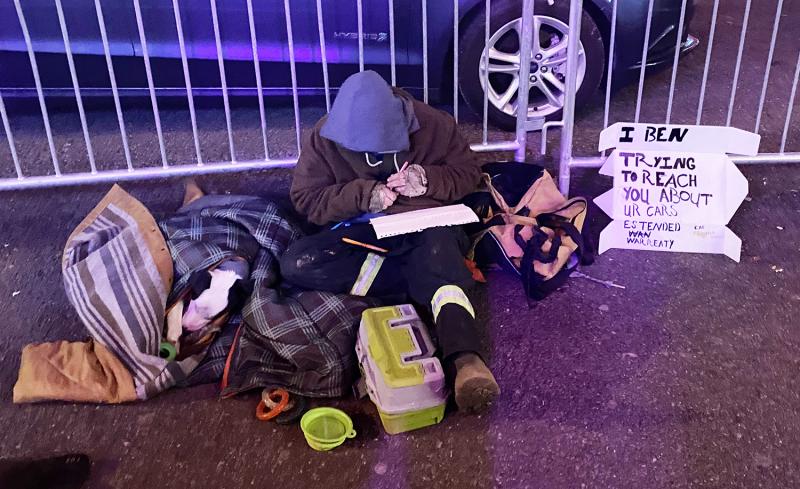 First off, I would say that by no means am I saying that there are not people that do need our help. There are legitimate poor people in this country, no doubt (Galatians 2:10).

Let’s start with the welfare system.  We have been looking at a system strategy that was created by two persons that has been titled “Cloward Piven,” which was created to produce  an economic disaster. Prior to Cloward-Piven, the government back in 1935, in the middle of the depression, set up a system of welfare in which the government illegally steals from those who work to give to those that do not work (2 Thessalonians 3:10).

There are now 59 million government dependents.  For whom do you think those 59 million people will vote?