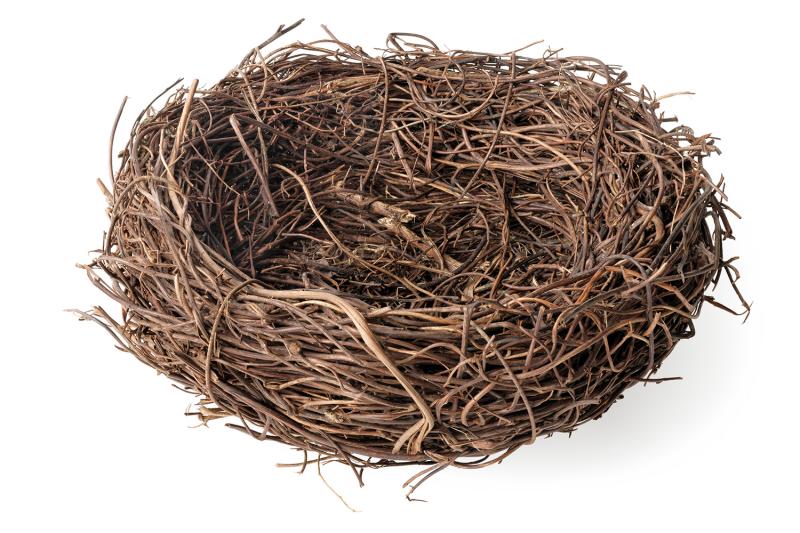 Leslie Wolfe, a novelist noted for a few “predictions” that came true (we don’t know how many didn’t) said this 20 years ago: “The concept of the illegitimate child will vanish because the concept of the patriarchal nuclear family will vanish.”   A nuclear family, of course, is one man and one woman married to each other and having one or more children – typically with the man being breadwinner, protector, and spiritual leader, and the woman being nurturer, mediator, and emotional glue.   Obviously, there are variations, but that general arrangement has been the foundation of civilized society the world over.

Over the last few decades, however, the culture’s relentless attacks on family values have wrought serious damage on civilized society.   One pundit put it this way: “…today’s crash of civilization in America is a revolt of adolescents – some super-annuated, but adolescents all the same.”   Amen – but why is it that so many of our leaders and influencers have stayed mired in adolescence for so long?   By far the biggest factor in this ongoing societal tragedy has been the eviction of God from the public square, from schoolrooms, from governments, from the home, and even from some churches.  In the US, much of this began with the Warren Supreme Court in the 1 ...