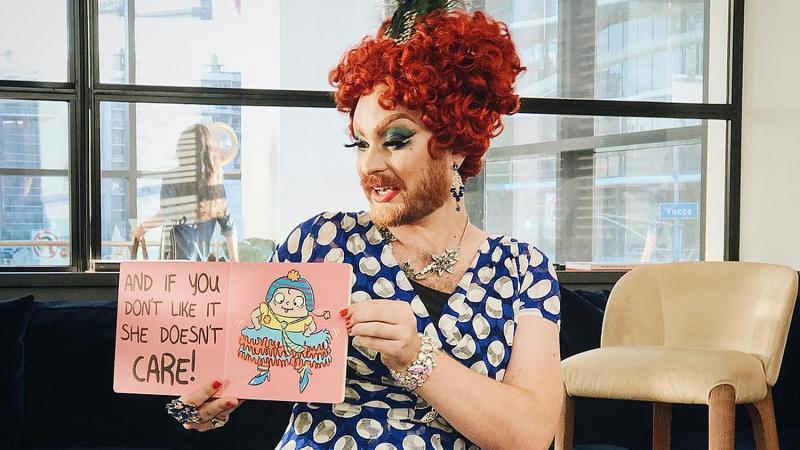 A woman was raped in a hospital by a transgender man, and the hospital denied it, insisting that “the rape could not have happened” as “there was no male in the hospital.”

The Emperor Has No Clothes
So now the Emperor walked under his high canopy in the midst of the procession, through the streets of his capital; and all the people standing by, and those at the windows, cried out, “Oh! How beautiful are our Emperor’s new clothes! What a magnificent train there is to the mantle; and how gracefully the scarf hangs!” in short, no one would allow that he could not see these much-admired clothes; because, in doing so, he would have declared himself either a simpleton or unfit for his office. Certainly, none of the Emperor’s various suits, had ever made so great an impression, as these invisible ones.

“But the Emperor has nothing at all on!” said a little child.

“Listen to the voice of innocence!” exclaimed his father; and what the child had said was whispered from one to another.

“But he has nothing at all on!” at last cried out all the people. The Emperor was vexed, for he knew that the people were right; but he thought the procession must go on now! And the lords of the bedcham ...