If Everyone Knew God, Would the World Be Different? 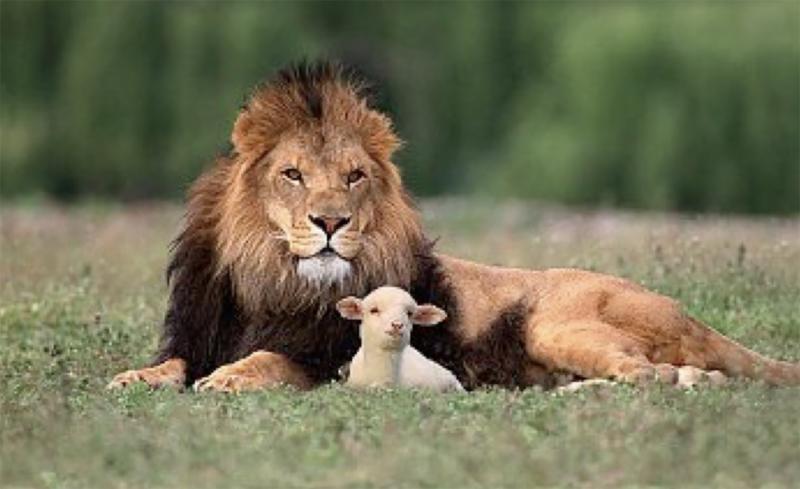 Swimming would be safer in a world where everyone knows God’s love, says Dexter, 10: “People wouldn’t make head-first dives onto other people in the swimming pool.”

“People would keep their mouth shut,” says Blair. “They would help all the time.” Well said, Blair. Thousands of years ago, King Solomon wrote: “Even fools are thought to be wise when they keep silent.”

“The world would be different because everyone would be nice to each other, and we wouldn’t need a newspaper,” says a fourth grader who chose to remain anonymous.

If people demanded more good news in their newspapers, editors would respond, or else newspapers would go out of business. What would the newspaper look like if most readers took the advice of the Apostle Paul to focus on whatever things are of good report (Philippians 4:8)?

“If everyone knew the love of God, there would be no violence,” says Molly, 9. “Everyone would be happy. There would be no wars, and we would have peace. It’s pretty bad we have to hire people to stop crime, and they risk their lives.”