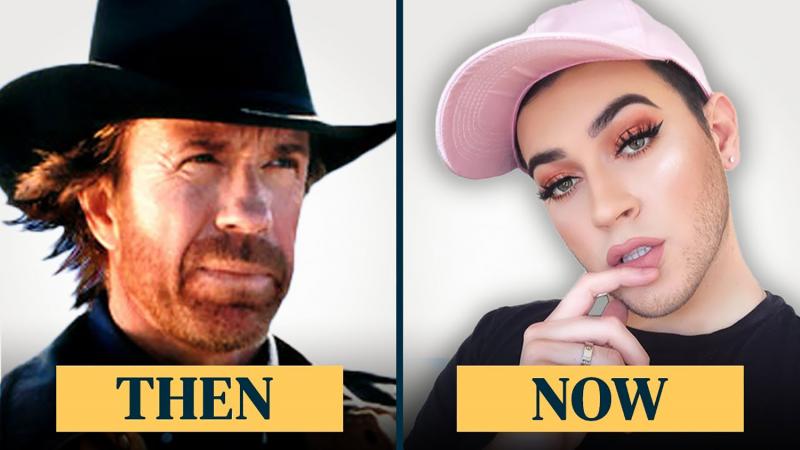 It has now been several weeks since a godless psychopath murdered 19 children and two adults at an elementary school in Uvalde, Texas. The ruling regime has continued a full-court press to disarm the American people in the aftermath of the shooting. But as details of the attack continue to be released, it has become clear the very people who the regime says should be the only people with firearms, demonstrated a tremendous deficiency of courage.

Despite changing their story more than a meth-head begging for money, one thing has remained certain: the police waited nearly an hour to go into the room where a psychotic murderer unloaded on a class of fifth-graders, dooming any wounded children to bleed to death. Allegedly, the Uvalde chief of police had personally ordered his officers not to breach the door of the classroom the killer was in, due to the danger he presented to his officers — officers with shields, helmets, and body armor, no less.

This level of cowardice is astounding, even for a society that has done all that is possible to stamp out any display of courage and masculine virtue. That not one, single officer would disobey the most egregiously cowardly orders is still something truly shocking. But we have suffered under two years of Wuhan Flu biomedical tyranny.

The most basic rights of Americans were flagrantly violated wi ...