School Shootings and The 1963 Supreme Court 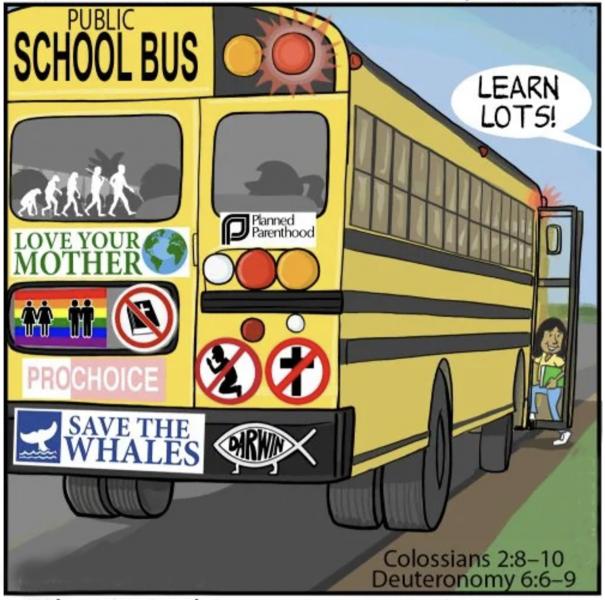 Put God back in school! Why are there so many mass-school-murders today? It was not always this way.

The Supreme Court of the United States apparently has the mindset that they are also supreme to The Almighty. So many of their decisions have been directly opposite of the teaching of God. They need to staple Leviticus 20 to the doors of the Supreme Court. This supremacy started last century but picked up steam in some early ‘60s and ‘70’s rulings. That set the foundation for the de-Christianization of the USA. The devil had a plan.

What will SCOTUS do next that ticks God off?

How next, will SCOTUS kick Him in the face? Man has done this before, in the days of Noah. If not for Noah and his family, there would be no school massacres because there would be no mankind. How many more of our children, grandchildren and great-grandchildren have to be slaughtered on the altar of the Supreme Court?

Prior to 1963, school systems in the United States were the best in the world; and products from China fell apart in a week. According to polls of the day, college students in the US were the brightest and politest in the world. Colleges were the envy of the International Community, which was plain to see by all the foreign students coming to America. Elementary school students studied reading, writing and ari ...