Dad Was Right About the World 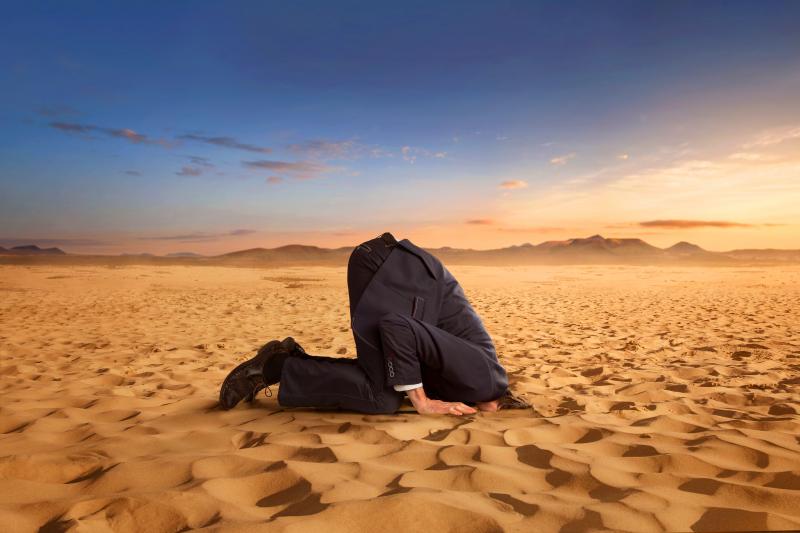 My father was a successful businessman but uneducated, although very well informed with abundant common sense. He often said, “This world is crazy as a bedbug.” Bang, he hit it out of the park; he rang the bell; he was right on target. Too bad he was not a world leader.

Common sense is basic honest appraisal based on life’s experience. It is represented in the statement, “If it looks like a duck, quacks like a duck, and walks like a duck, it is probably a duck.” Truth is stranger than fiction, and the following facts prove Dad was right: the world is crazy as a bedbug.

Any choice of daily news will confirm my dad’s correct assessment.

Dr. Richard Levine is a man who changed his name (but not his gender) to Rachel and was appointed by allegedly sane President Biden and allegedly sane legislators to be Assistant Secretary for Health. He/she/it said in an interview that “there is no medical debate about whether children who claim they are transgender should receive ‘gender-affirming’ care.” Say what? What a stupid statement.

Furthermore, Dr. Levine has a former wife and two children, although homosexuals have no interest in the opposite sex, so I was informed.

He will not admit taking hormones or having vital body parts chopped ...