Jesus Christ: The Way, The Truth, and The Life 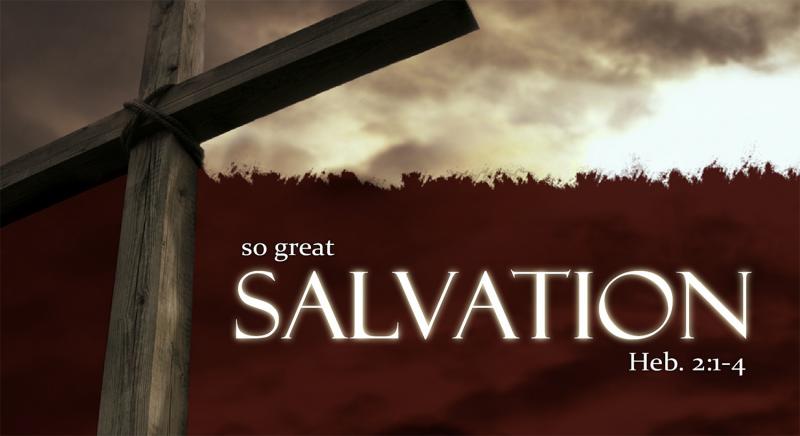 “Then He said to them, ‘These are the words which I spoke to you while I was still with you, that all things must be fulfilled which were written in the Law of Moses and the Prophets and the Psalms concerning Me.’ And He opened their understanding, that they might comprehend the Scriptures.

“Then He said to them, ‘Thus it is written,  and thus it was necessary for the Christ to suffer and to rise from the dead the third day,   and that repentance and remission of sins should be preached in His name to all nations, beginning at Jerusalem. And you are witnesses of these things.’”

When Jesus Christ was resurrected, He appeared numerous times to His disciples.  They were,  of course, delighted and amazed, but on every occasion there was some confusion.  Although Jesus had risen from the dead, there was a certain change in Him that momentarily obscured the reality with which they were face-to-face.  Whether it was on the road to Emmaus or in the room where disciples were gathered, or their return to shore after a night of fishing, they saw Jesus but were not quite certain it was He.

In a way, this is understandable because the shock of seeing someone die on the Cross and then be buried, yet now standing before you for the first and only time ...