The Disturbing Secret Message of the ‘Pride’ Flag 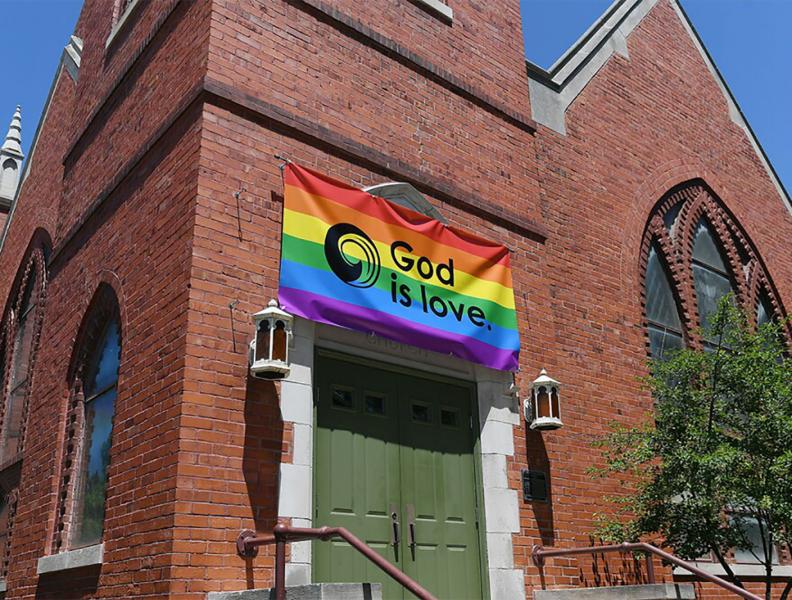 Flags and banners are important symbols that claim and establish territory or convey an important message.

Many would say that the White House bathed in the colors of the rainbow flag on June 26, 2015, was nothing more than a sign of celebration, a well-deserved message of congratulations to the LGBT community after the Supreme Court’s ruling. A senior official at the White House tweeted that this was a declaration that “‘Love’ wins!”

But there is clearly something more behind the rainbow-colored White House. It was a sign of victory, and more than that, it was a declaration of dominance.

The Cambridge Dictionary defines dominion as “control over a country or people, or the land that belongs to a ruler.”

This is what dominion — the hostile ideological takeover of a great nation by a foreign occupying force — looks like:

Underlying it all is a mocking proclamation of the ruler of this world that reason, natural law and the common good can be impeached and banished in favor of sophistry and the institutionalizing of the untenable, outrageous notion of genderless marriage. And that, as ruler, he maintains his own brand of influence over the United States: over political leaders, even those in the highest realms of government; over judges i ...