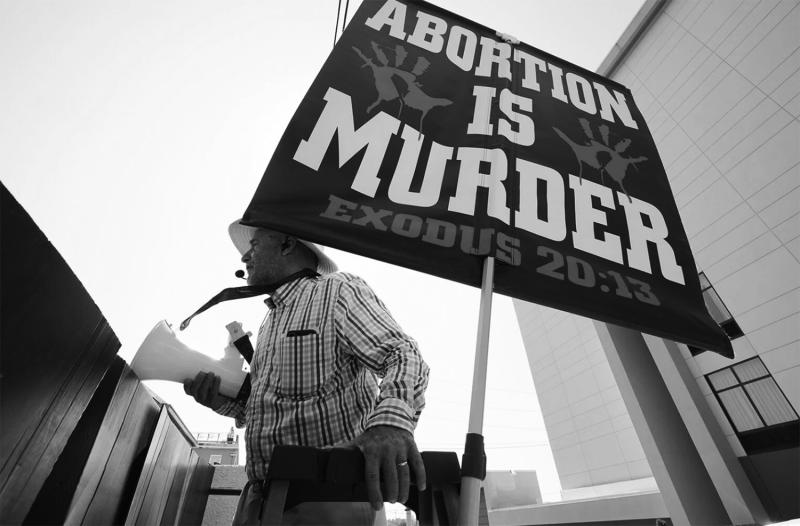 June 24, 2022 marked the Supreme Court of the United States overturning of its 1973 Roe v. Wade decision.

More than 60 million innocent, defenseless children were aborted during that nearly 50-year time period. Recognizing the Constitutional requirement in the 10th Amendment, for the power to declare laws or decrees not granted to them, as reserved for the States or the people, they have recognized that States — all along — had the power make laws to criminalize abortion.

States should have used their authority to nullify unconstitutional and immoral rulings, from the beginning of Roe, which would have saved millions of lives.

The Constitution Party of Wisconsin applauds the overturning of Roe, but in so doing, they should have reversed it completely, by recognizing that abortion is murder and no State has the right to murder a child before, or after birth. This would be based on the principle of equality under the law and specifically, according to the right to life of all innocent human beings, as stated in our Declaration of Independence as a nation, and that no one has the authority to take an innocent life without due process of law, as stated in the 5th and 14th Amendments of the U.S. Constitution.