As The Devil Laughs: Mercy Offered To the Unrepentant Is An Insult To Innocence 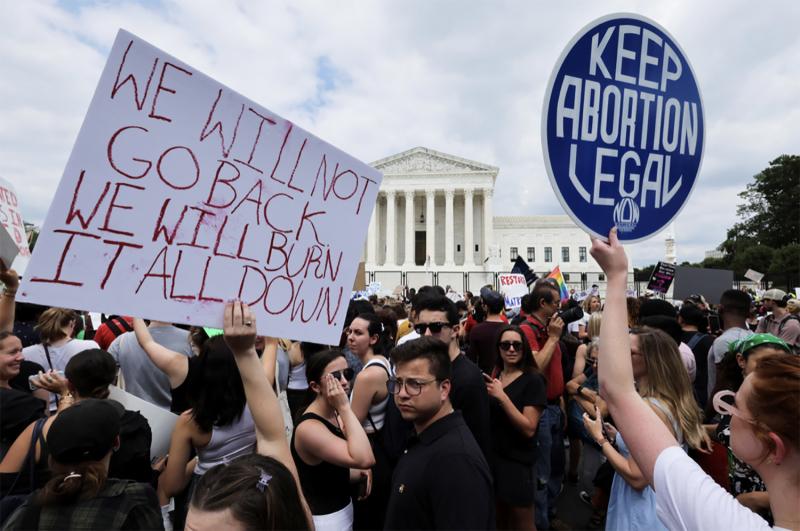 “There would be no profitable games (Blood money) for the powers that are tolerated to play if the pawns refused to play.” -Psalm 94:16

Recently, while preaching in Nashville, I had the opportunity to go to a pro-life protest.

Upon arrival to the stairs of the Tennessee state capitol, I began to listen to some of the things that were being said verbally or by signs (1 John 3:18).

I would hear some pro-lifers praying for mercy when it came to those who were responsible for the deaths of the innocent (Proverbs 6:17). This is NOT scriptural.

Friends, you do not offer mercy to the unrepentant! Mercy is offered to the repentant, not the proud (James 4:6).
I recall a true story of a mass murderer in court laughing at the family of the murdered. This murderer declared he would do it all over again if he were free to do so. An extended family member of the murdered came in and offered forgiveness to the killer — who was not repentant. Therefore, you have backwards judgment and why ...