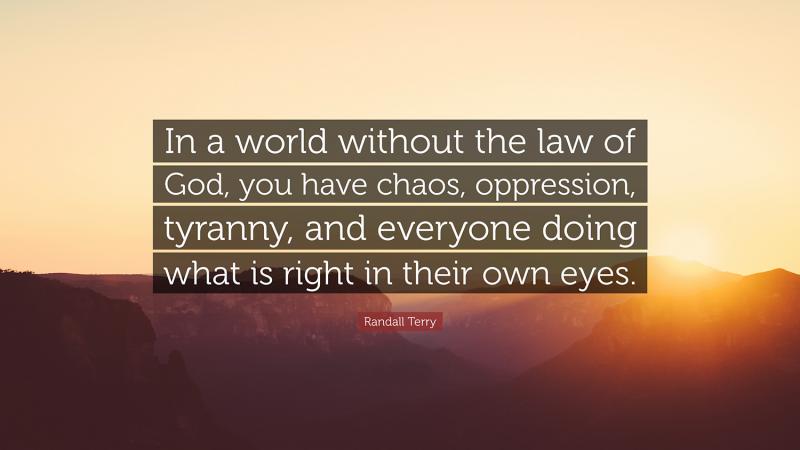 In his book “The Rational Bible,” educator and essayist Dennis Prager emphasizes that the moral order of a Godly nation, as advocated in the Torah, is dependent on certain clear-cut distinctions – namely: between God and man, good and evil, human and animal, man and woman, holy and profane, and parent and child.   These distinctions establish basic pillars of Biblical truth, which is why socialism, humanism, and other anti-God “isms” have worked so diligently over the last many decades to blur, distort, destroy, or even reverse them, resulting in moral chaos.   And since these “isms” can take root and grow only amid chaos, chaos becomes a calculated goal.

Basically, after God first made physical order out of chaos (Genesis 1), He founded His moral order primarily on the above distinctions.   But now, the world is drifting (again) into moral chaos by rejecting or ignoring God and His truths.

Take the distinction between God and man, which Socialists and other Leftists know must be demolished first.  The Bible states clearly that God created man – and throughout the Old Testament, God affirms the distinction between Himself and man by statements like “I am the Lord” – with the clear implication that “you are not.”   In ...