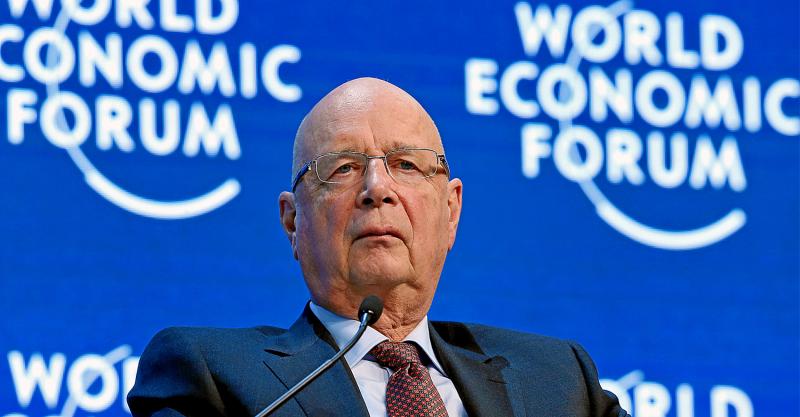 “When you see that in order to produce, you need to obtain permission from men who produce nothing — When you see that money is flowing to those who deal, not in goods, but in favors – When you see that men get richer by graft and by pull than by work, and your laws don’t protect you against them, but protect them against you – When you see corruption being rewarded and honesty becoming a self-sacrifice – You may know that your society is doomed.”  —Ayn Rand, Atlas Shrugged 1957

“All tyrannies rule through fraud and force, but once the fraud is exposed, they must rely exclusively on force.”  —George Orwell

“If I were asked today to formulate as concisely as possible what was the main cause of the ruinous revolution that swallowed up some 60 million of our people, I could not put it more accurately than to repeat: ‘Men had forgotten God; that is why all this has happened.’”  —Alexandre Solzhenitsyn

The founders of this country were brilliant men of letters and statesmen whose greatest desire was to endow the inhabitants of this glorious land with our God given freedoms.  As such, we the people, were to be guardians of our rights so that they would never become privileges.

Benjamin Franklin is thou ...