Be Careful How You Pray 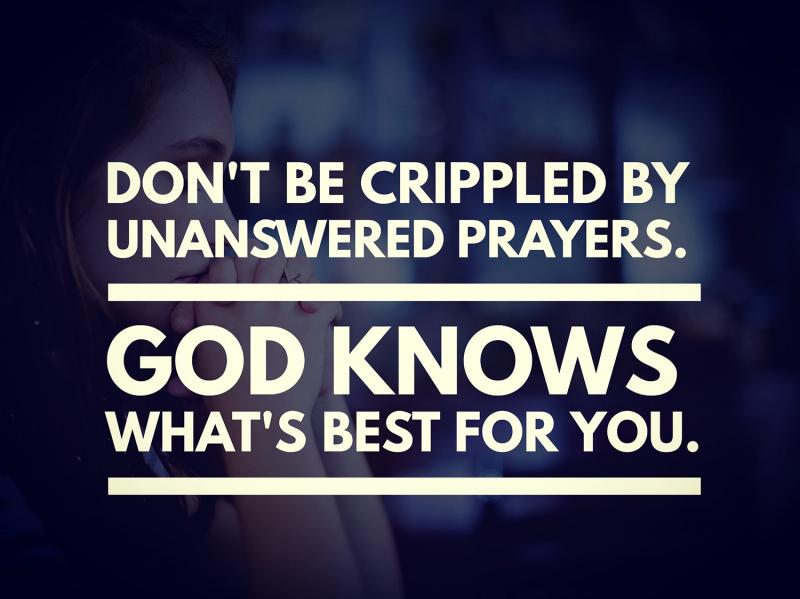 When you pray, for what or whom do you pray?  If God granted all your requests, would you then be satisfied and happy?  King Hezekiah of Judah had a situation that he prayed over and the answer to his prayer tested his character.  He was a good king and was a godly believer.  To understand his story completely, you need to read portions from three Old Testament books (2 Kings 18 & 20; 2 Chronicles 29,30 &32 and Isaiah 36-39).

During the siege on Jerusalem by King Sennacherib of Assyria, Hezekiah was told he was going to die (2 Kings 20, 2 Chronicles 32:24-30, Isaiah 38).  Hezekiah pleaded with God to spare his life.  God answered his prayer by extending his life fifteen years.  In 2 Chronicles 32:25, we find that Hezekiah became proud and did not recognize the kindness shown to him.

He did repent (in verse 26) and the Lord’s wrath did not come upon them.  At the same time God defeated Sennacherib and saved Jerusalem.

During those fifteen years of extended life, Babylonians came to visit and Hezekiah showed them all the riches his kingdom had.  Isaiah questioned why Hezekiah would do that.  Isaiah prophesized that Babylonia would take all the riches and overthrow Judah after Hezekiah would be dead.  Hezekiah’s response was “The word of the Lord you have ...