When Does Human Life Really Begin? 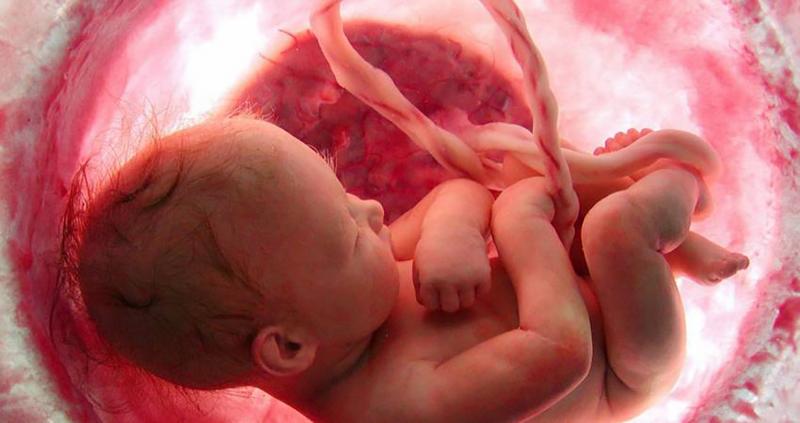 There seems to be confusion among the masses today, as to when human life is actually human life. The world has changed drastically in a generation, and it’s beginning to resemble The Twilight Zone, a world that does not know the definition of “woman.”

Not only is today’s world confused about human life and what a woman is, we suddenly have more than two genders. Gender is God’s choice, not ours. Gender is biological, genetic… He made them male and female. In today’s “Think therefore I am” fantasy, many actually believe it’s true.

Pronouns are really confusing. According to an opinion article in The Washington Examiner last month:

“President Joe Biden’s proposed changes to Title IX would make using the wrong pronouns to refer to a student into a form of ‘sexual harassment.’”  According to the Washington Post, schools that do not “ensure” that students “are addressed by their correct pronouns” would be “subject to investigations and risk losing their federal funding.”

The idea that “misgendering” someone is sexual harassment is already playing out in schools. In Kiel, Wisconsin, three eighth-graders were targeted by their school district with a Title IX inve ...