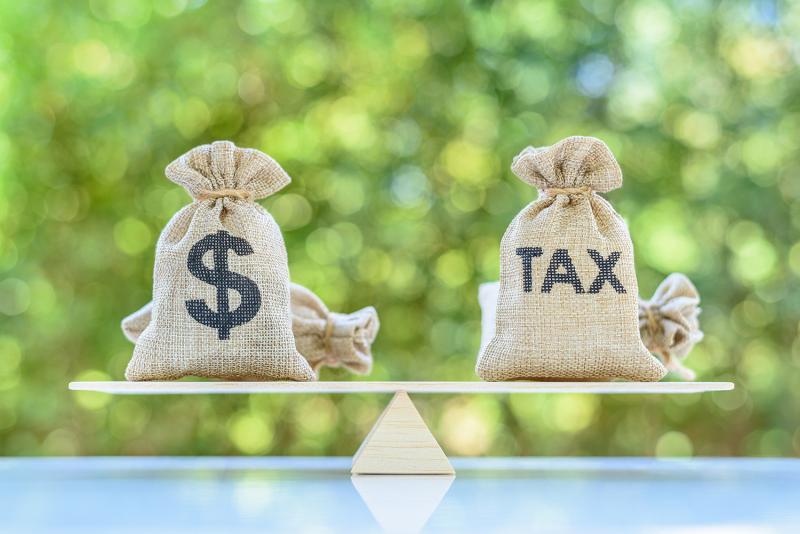 My wife just came back from a routine grocery store run. She said, “These people are destroying the country.” She wasn’t talking about the store — she was talking about our elite political class that are spending our country into high inflation. And now they are poised to spend even more.

They have just passed a bill touted as something to “reduce inflation,” but critics note it could only increase it.

These days, you can tell that whenever the Left wants to deceive their way into passing a bill, they provide an Orwellian name for the exact opposite effect.

This inflation-promoting bill is labeled the “Inflation Reduction Act.” Obamacare, which has proved quite unaffordable for many, was passed as “the Affordable Care Act.” The Left tried to pass the “For the People Act,” which would have unconstitutionally taken election control from the states (where the Constitution puts it) and benefitted the politicians already in office.

This new $750 billion bill delivers a wish come true for those who believe that man’s activities can control the weather — in other words, our activities exacerbate climate change.