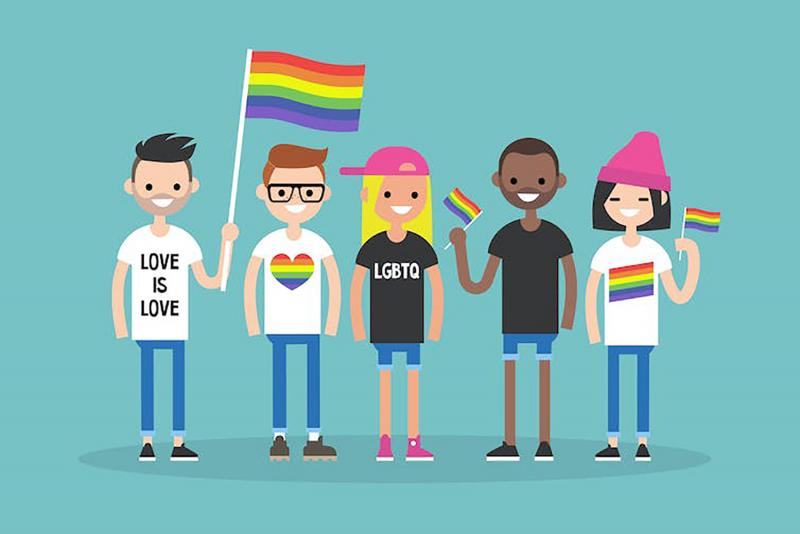 In June, the Biden-administration Department of Education issued the unofficial version of proposed rule changes related to Title IX, a federal program authorized in 1972 to basically equalize the educational and athletic opportunities for men and women. As currently in force, Title IX uses the word “sex”  to refer to the biological reality of male and female, which is ultimately determined by the immutable, inherent chromosome structure given at the moment of conception. Males have XY sex chromosomes and females have XX chromosomes. That’s basic biology. In other words, that’s real science.

However, never ones to let biological realities and scientific truth deter them, the liberal progressives in Biden’s administration have turned Title IX upside down. In fact, it’s fair to say they are wanting to weaponize this federal program that, over the years, has allowed women, in particular, to compete in athletic events and teams, even earning scholarships to play on collegiate teams.

By weaponizing, I’m referring to the fact that the proposed rule changes threaten to remove federal funding for public K-12 schools, as well as for colleges and university that take any public monies, if they don’t comply with the new provisions. This, of course, includes every public school district in Wisconsin and the entire UW-System at ...