Why MAGA Americans Are Indeed Dangerous 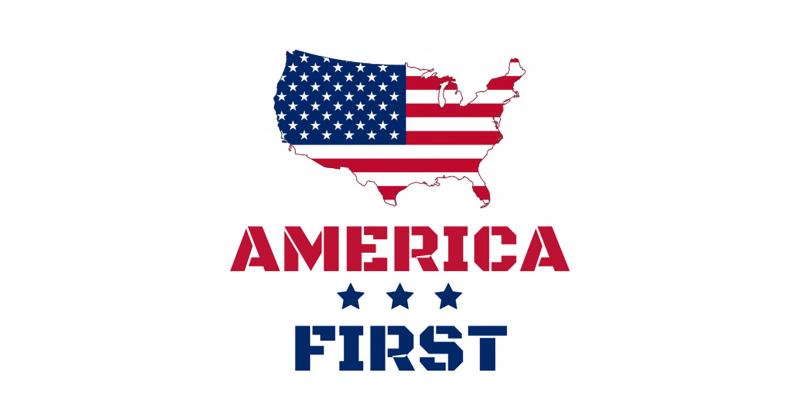 According to the most distrusted and unpopular political organization in American history, democrats responsible for the Nazi-like Biden regime, “MAGA Americans are dangerous extremists” based upon their open agenda to “Make America Great Again.”

How dare these “extremists” work to “Make America Great Again!” How dare they rise up peacefully in objection to the utter destruction of the USA and confront a global Marxist assault on all things American. How dare they try to return America to that shining city on the hill, the beacon of hope for freedom and liberty for every American Citizen and every human on earth.

MAGA Americans are “America First” Americans, determined to make America a global leader for good again, so that America can help others to secure freedom, peace, and prosperity all over the world. The “extreme” agenda of these folks is indeed a grave threat…to evil.

• A fundamental regard for human life

• True justice for every Citizen, without any regard for ethnicity, color, gender, or creed

• Peace and tranquility in which to raise our children and grandchildren

• Equal opportunity for everyone willing to freely earn personal prosperity

• A Constitutional Government living within its boundaries and means

• Less taxation and regulation, and more individual freedom and liberty

• A society where all protect the liberty of others, in order to preserve our own

• Safe and clean neighborhoods free from violent crime and corruption

• Secure borders and national security in an increasingly dangerous world

• True pillars of our community to lead our government

• Real journalism instead of the political propaganda machine we have now

• A secure supply chain for all necessities of life

• An end to all forms of tyrannical totalitarian government

• Freedom, Liberty, and Justice for all

If you don’t want all of these same things, then you’re not an American at all. You should move to a land where these things don’t exist and live out the balance of your life in the squalor and tyranny you vote for here.

If you prefer socialism over freedom, no problem, just move to a socialist country. If you believe in communism, move to a communist country, like China or North Korea.

We all know that when democrats speak about “democracy,” they really mean global Marxism.

MAGA-haters are spending billions in U.S. tax dollars on a failed witch hunt against Donald J. Trump because he is clearly the most popular pro-American political figure anywhere on earth.  But he isn’t even your real problem…

Over 100-million America First Patriots are your problem, which is why the tyrannical corrupt Biden regime is targeting every freedom-loving American today, labeling them “extremists, insurrectionists and even domestic terrorists.” They are a problem, but not for the reasons told by MAGA-haters.

MAGA Americans are “freedom fighters.” They are only a threat to everyone who hates freedom, liberty, justice, peace and tranquility, truth, moral and ethical government, and all other things American.

America remains the most well-armed society on earth, and we will continue to be. We have approximately 20-million military veterans in this country, well trained in the art of security. There are more well-armed and trained hunters just in the state of Wisconsin alone, than current members of the U.S. Military.

If you paid any attention to who the MAGA Americans are, you’d know better than to incite a war with them, or even get in an argument with them. But hey, if there is anything true American patriots love as much as their freedom, it is being underestimated by their enemies.

Let’s be honest here, people who can’t even tell if they are male or female and don’t believe in guns, are picking a fight they can’t survive. We don’t want this for them, but they will bring it upon themselves.