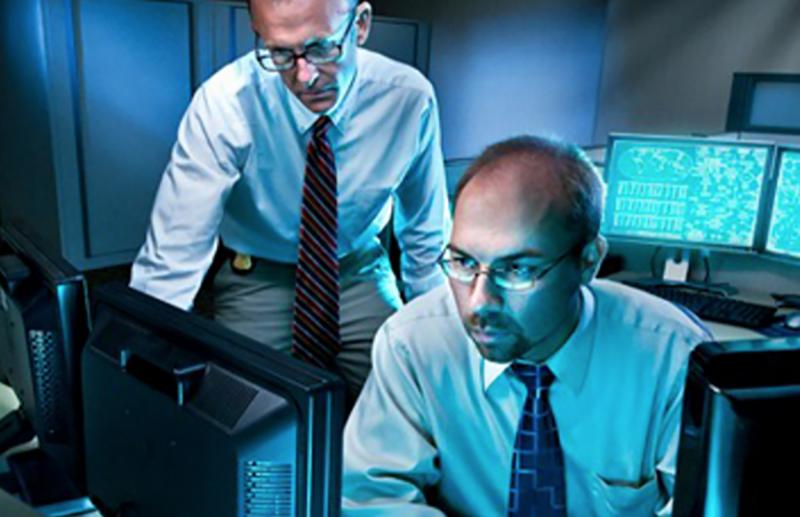 Did you know that all the way up until 1968 pornography was illegal? And why?  It’s because it violates God’s law, as well as American law (1 Corinthians 6:9)!

I want you to think for a moment how schools today (health classes), along with television and the movies now promote fornication, which is sex before marriage, adultery, sodomy, which is illegal in every state of our union, transgenderisim (no such thing), and pedophilia, all which (Luke 17:2) violate American law (Exodus 20). Why are these crimes being promoted and advocated for as “normal” among the young?

Instead of enforcing the law to deter and to condemn the crime, we now find that the FBI devised the content to create the criminals. That is called entrapment. However, somehow or another, the unconstitutional agency known as the FBI is now complicit in the crime that Americans think that they are above the very laws that they are to enforce (Psalm 94:20).

According to the SFGate:

The FBI seized and ran a child pornography service late last year as investigators worked to identify its cust ...