A Nation Under Judgment (Part Two) 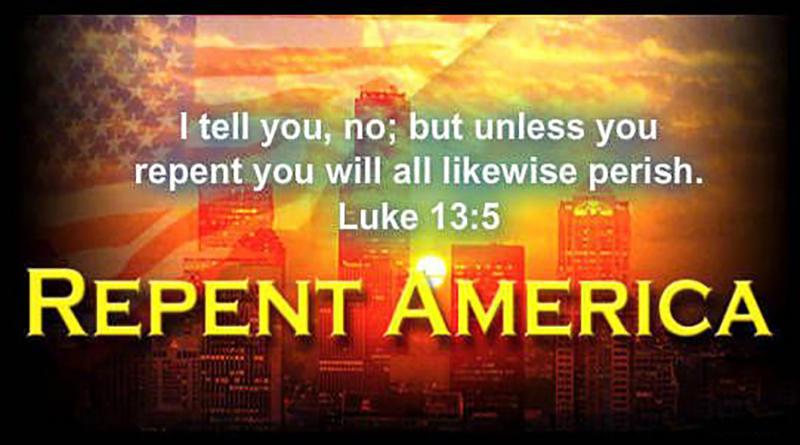 “For this reason God gave them up to vile passions. For even their women exchanged the natural use for what is against nature. Likewise also the men, leaving the natural use of the woman, burned in their lust for one another, men with men committing what is shameful, and receiving in themselves the penalty of their error which was due.”

In our previous installment of this series, we explored the first stop on the road to a reprobate mind. Romans 1 shows what I view as a three-strike process that demonstrates what stages a rebellious sinner can be found in on their way to being given over by God to a reprobate mind. As the people go, so goes the nation. We are a nation under judgment because we have knowingly and willfully exchanged the truth of God for a lie.

The road to a reprobate mind starts when man seeks to follow the lusts of their heart rather than the truth which God has revealed to all mankind. Wicked and abominable acts which once would have been reserved for the secrecy of darkness are not only done in the open but are proudly flaunted in a flood of debauchery. “Therefore God also gave them up to uncleanness, in the lusts of their hearts, to dishonor their bodies among themselves, who exchanged the truth of God for the lie, and worshiped and served the creature rather than the Creator, who is blessed fo ...